-Judy had found serious deformities in wild animals over the past 20 years; what is causing all these malformations?

-24D, Agent Orange and Glyphosate: Are they the same? Are they different?

-Which crops are the most sprayed with glyphosates?

-How glyphosates get into rainwater

-Comment from a listener: Patrick, your guest Howard Viegler who is very outspoken about GMO’s said in the past that putting glyphosate on a crop is like putting a brick on its head. It stresses the plant so it is weak and will not end up being nutritious when eaten by humans or animals.

This seems to be happening in the wild animals that your guests are finding even though they are still eating from the wild.

Thank you again for bringing awareness to this topic.

-Healing with cell salts: Judy talks about healing underbites and correcting facial malformations with them 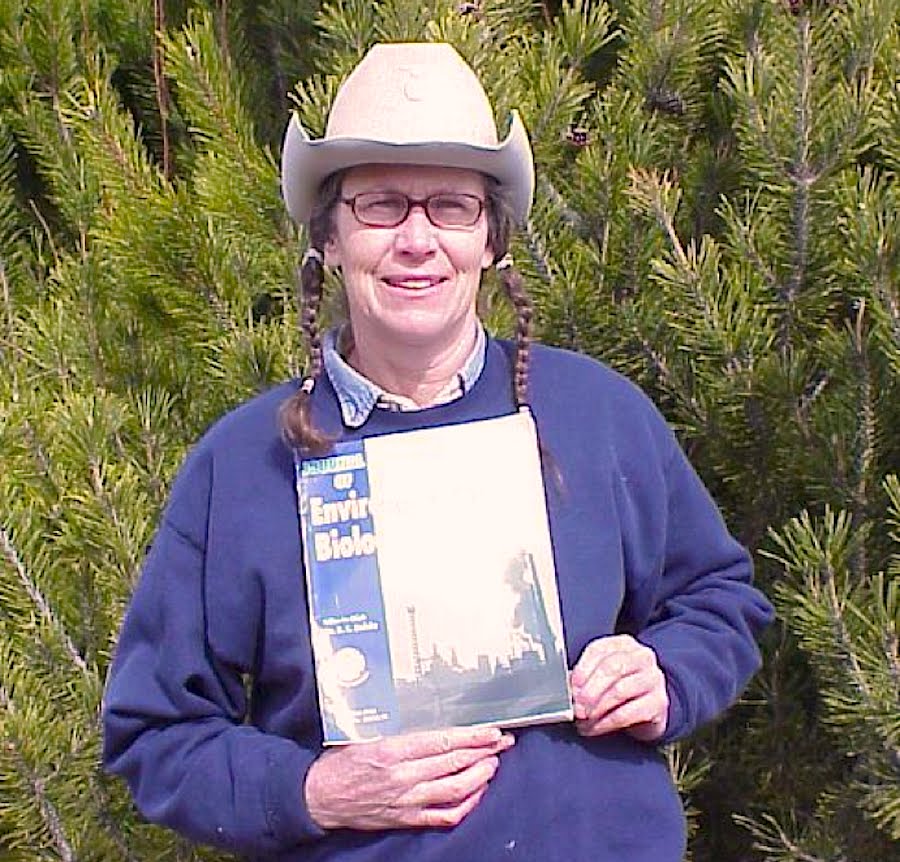 judy hoy on glyphosates in animal and human health, august 20, 2015