-We’re charting new territory all the time in the US financial situation.  We breached our debt limit in March and can’t borrow any more money at this time.

-The Fed can no more pull money back out of circulation than we can put toothpaste back in the toothpaste tube.

-After they return from their recess, Congress needs to negotiate a new budget and tax reform and raise the debt limit.  No precedent for Congress acting with the speed needed.

-Can’t blame the 2008 crash on the 20% of people that didn’t pay their mortgages.  It was a factor, but “The Big Short” oversimplified in identifying it as the cause.  What should have been a haircut turned into a scalping.

-In his paper boy days, Andy asked his customers to pay him in coins, especially silver coins.  He recognized early on the difference in value between coins and Federal Reserve Notes.

-In 2008, it was Lehman.  Which financial institution will be the Black Swan this time around?  Could be anywhere in the world.

-No one has any money.  People own someone else’s debt obligation or an electronic representation of money.

-Prior to 2007, if you wanted to sell a mortgage backed security (MBS), you had to find an investor or bank to buy it.  Versus the ready market provided today for MBS by the Federal Reserve Bank of New York.

-The H41 shows the Fed added 27 billion in MBS this last year.  Proof that we haven’t stopped quantitative easing.  Andy says not only have they not stopped, but it’s impossible to stop.  Can’t put the toothpaste back in the tube.

-The dollar lost 10-20% of its value since January.  Dow Jones increased 10%, but that’s with the fallen value of the dollar.

-Dollar, yen, and Euro will be worth less.

-Risk is mispriced.  If you own a 30 year mortgage, you’re getting paid back in dollars worth less and less over time, and the home is worth twice as much at the end.  Andy recommends mortgaging your property to the hilt.  Roll your risk onto the bank that owns the loan.

-The injection point of new money is whatever the Fed banks decide to monetize.

-The republic ends when everyone realizes they can vote themselves a paycheck.

-Trump doesn’t have to be removed, just demonized.  North Korea, Syria, and Iran are the last 3 countries who don’t have a central bank controlled by the boys.

-Get 3 free CDs from Andy, “What is Money, How Does the Fed Operate, and Protect Your Wealth”.

-Vast majority of economists in this country are employed by the Federal Reserve.

-Apple has $52.6 billion in Treasuries, more than most countries.  Their funds are stashed in Ireland, which has a corporate tax rate of 12% versus 35% in the US.  Apples has 5 times as much money in the bank as the US government.

-Stage is set for a cataclysm this fall.

-Stephen asks what effect the muni bond debacle will have on the price of metals?  Price could get away from them in the short term.

-Bitcoin, valued at $56 million, is 1/50th the size of the gold market.  Rumors of folks with lots of money manipulating the bitcoin market.   Ransomware and cryptocurrency go hand in hand.  In order to squelch ransomware, cryptocurrency will become regulated.

-Patrick got scammed trying to buy a product from a vendor supposedly in India offered only through Bitcoin.  Anonymous transactions leave the buyer with no recourse.  Andy recommends first doing a “Who Is?” search on the seller’s account.

-The riskiest factor in numismatic coins is that they leave your possession without your permission.  No counterparty risk.  Versus uncontrollable risk in financial instruments.

-Learn more, be healthier, be more productive than the day before.

-Fiat system enables the lack of productivity.  People use credit to replace their productivity and live beyond their means.

-Andy recommends the movie “The Founder”, which shows how the McDonald brothers improved the process so they could made burgers and fries more efficiently than anyone else and sell them for less.

-Listener Andy asks how the Fabians got so much power?  Cecil Rhodes’ and Fabian socialism:  hammer stoutly and pray devoutly.  The capitalist welfare state.

-Ellen asks, if we go into a true debt ceiling crisis this fall, will this affect Treasury bills?

-Mark questions why the fed can’t sell off securities and reduce their holdings?

-Eileen asks if the whole North Korea and Russiagate things are a diversion from the monetary affairs we should be focused on.

-In 2000, there were 7 banks that weren’t controlled by the Rothschild boys.  Afghanistan, Iran, Iraq, Syria, Libya, Cuba, North Korea.  And they’re the ones we’ve had or are having trouble with.

-Thomas Honing, vice-president of the FDIC, says banks don’t lend, not because of new capital requirement rules,  but because their ability to lend is foreclosed by the big banks paying their net income and more in dividends and buying back their stock in order to drive up executive bonuses.  Their extraordinary payouts of earnings leaves the banks’ capital position too weak to support more lending.

-Any heart palpitations from the Alexander Hamilton coin showing up at the World’s Fair of Money in Denver?

-What’s up with gold and silver the last few days?

-The market is heating up in numismatic coins.

-Scott wonders if he should shift his 401K into short term Treasury fund?  Consider fixed options.

-Jim is 67, has 60% of worth in precious metals in his hand.  He sold his house in Colorado and walking away with $600,000.  Relocating to Florida.  If he mortgages himself to the hilt, what should he do with the cash?  He’s in poor health, probably has 10 years left,  and needs to provide for his spouse in the event of his demise.   Andy says to do something extravagant and enjoy life – have some fun.  Have a big mortgage.  Can’t have too many gold coins or precious metals- the pile can’t be big enough.  Taxes aren’t due on coins until the coins are sold.

Andrew Gause, Currency Historian and The Real World of Money, August 10, 2017 Part One 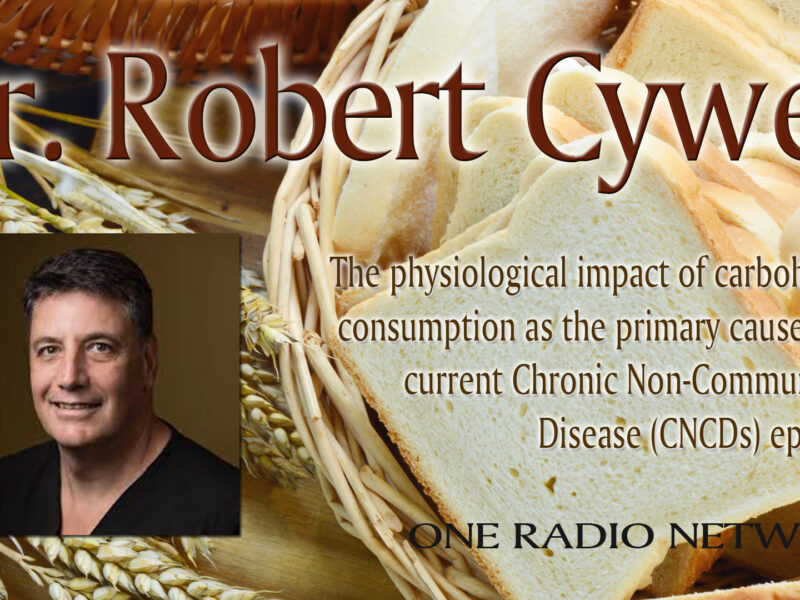