What did we feed our pets and lab animals back in the day?

I’ve come across this before, so let’s just say that cows are relatively free from lipofuscin.

“The literature on the dual pigment of nerve cells. — The pigment found in the bodies of nerve cells is usually classified in textbooks of pathology, when classified at all, as a fat-holding, or in a loose sense, lipochrome pigment (Wells, p. 434; Adami, p. 894; Mallory, p. 112; MacCallum, p. 120). However, on reference to the original reports, it is found to be frankly stated by most investigators that the fat-holding pigment is not the only kind. A pigment of the melanin type may exist independently or side by side. The emphasis consequent upon one or more of the specific fatty reactions, aided by certain erroneous inferences as to the identity of the two, has brought the fat-holding group to undue prominence.

“The close association of fat and pigment is, after all, not such a modern idea. Virchow (’47) remarked on certain phases of it, while priority of observation for the nerve cell belongs to Meschede (’65, ’72) under the designation of ‘fatty-pigmentary degeneration.’ Meschede’s description and pictures of the ether-solvent change of the yellow glistening granules to a faded finely granular ground substance, followed in the same cell, are more convincing than some of modern times, though not allowed by his contemporaries to pass unchallenged.

“Rosin (’96), who revived the suggestion of fat combination, distinguished two sorts of pigment. The one is the dark brown, red or red-brown, which it is stated gives the characteristic color to the locus caeruleus, the substantia nigra and other parts; the other is the clear yellow, only lightly colored pigment. The latter he found blackened, in human material only, after the Marchi osmic technic, but unstained after prolonged extraction with alcohol and ether. It is consequently of the nature of a lipochrome. He noted, however, a negative finding which has its corroboration in the present work, that small animals, namely, the dog, the cat, the rabbit, the rat and the mouse, were completely free of fat-holding pigment, though it appeared in small amount in three cows. In a later paper, Rosin and Fenyvessy (’00) presented a demonstration with Sudan III.

“Lubarsch (’02) and his pupil Sehrt (’04) attacked especially the problem of fat-holding pigments occurring in somatic cells, including nerve cells, and it is their work which is mainly responsible for the fat-holding generalization for the nerve cell. These studies were limited to human material. Lubarsch employed Sudan III in demonstration, to which numerous pigments — of brown atrophy of the heart, of the liver, the kidneys, the adrenal, the testicle, the corpus luteum, as well as of the spinal and cœliac ganglia and the substantia nigra — all responded ‘in more or less outspoken manner.’ The reaction became weaker and weaker after fat solvents. These are the ‘wear and tear’ pigments.”

Brown atrophy of the testicle? No thanks! 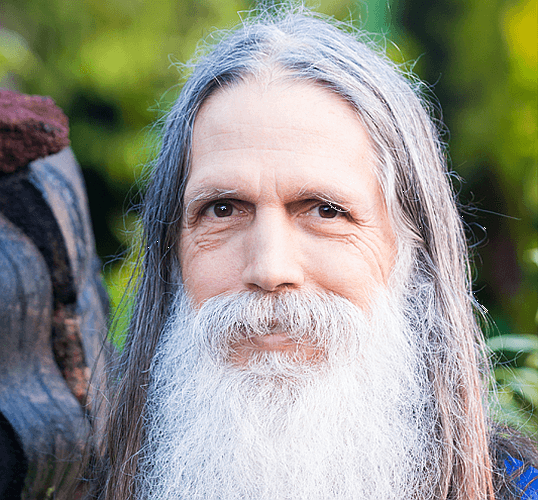