The Real History Behind the Revolutionary War

Mr. Graham discusses the true cause of the American Revolution, the Navigation Acts of 1660 and 1663, and the Currency Acts of 1751 and 1764, and current attempts to remove the statue of Robert E. Lee in Richmond and a whole lot more!!

Jack Graham is the author of Blood Money: The Civil War and the Federal Reserve. In this scholarly work of a heretofore neglected aspect of America’s costliest conflict, Jack Graham’s findings on the real reason for the War Between the States will challenge conventional thought. Not for the delicate sensibilities of the politically correct, Mr. Graham’s conclusions will disturb some and infuriate others, but students of the war with the guts and gumption to peruse it will be amply rewarded. Exhaustively researched, lavishly footnoted, meticulously examined, impeccably analyzed, astonishing in conclusion, Graham’s obvious gift of analysis will impress the reader and his conclusions will astound even the most dedicated students of the so-called Civil War. Intellectual in style, yet fluid and highly readable, the evidence Graham brings into the court of public opinion is irrefutable and demands a verdict. A remarkable tour de force!

What is the biggest misconception Americans have about the Revolutionary War?
The American Revolution was probably a revolution without cause
The American Revolution was caused by legislation
The best system of paper money that was developed was in Pennsylvania
You had to have enough domestic currency to prime the economy
Jack Remington Graham claims the reasons stated on the Declaration of Independence for becoming free were just excuses
The Currency Act of 1764 was the real cause of the revolution
Private banking cartel controls our money and credit
The only reason why the banking cartel on wall street is so successful is because they control the major news media
Why would the political left be more interested in open borders?
Destabilization of the United States is a main goal of the left
Talk of replacing Mexican, American, and Canadian currency with one currency
The George Floyd murder was used as a pretext to take down historical statues
Everything that is currently going on is being used to destabilize the United States
Why centralization of the united states was the result of the civil war
The battle of New Orleans
Andrew Jackson became president because he happened to be in command of troops in New Orleans
Jackson’s veto of the Bank Bill
Today our elections are mainly controlled by the press
Was the War of 1812 about the 20-year charter of the federal bank being renewed?
Jefferson started the War of 1812 with reckless foreign policy
what allowed the establishment of the central bank?
The interesting thing about the 2016 election is not that Rump won, but that the New York Times lost
The attempt to make Robert E. Lee a racist
The roll of the East India Company in the history of the United States
Benjamin Franklin brought forth the idea that you can have a successful paper money system that is not disciplined by gold (Land mortgages)
According to Ben Franklin, land was a very good was to record wealth
The American Revolution was a success because Ben Franklin and George Washington seized control
The 1913 Federal Reserve Act, section 30 allows Congress to get rid of the Federal Reserve
The private control of our money and credit, is a very bad proposition that is not in the public interest ; when did financial people begin controlling the media?

Click here to check out the book Blood Money: The Civil War and the Federal Reserve

John Remington Graham, and the myths behind the Revolutionary and the Civil Wars, July 1, 2020

'John Remington Graham – The Real History Behind the Revolutionary War – July 1, 2020' have 2 comments 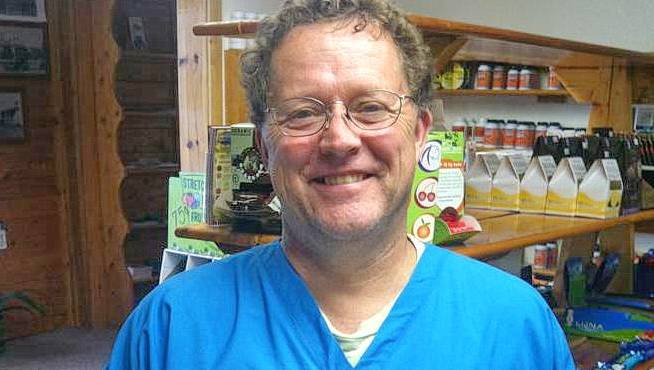