“So, an anti-psychotic is the top-selling drug in the United States. The original market for anti-psychotics is very small. With brilliant marketing and Direct-to-Consumer-Advertising access to virtually every home in America, millions of people are taking anti-psychotics for depression and giving them to their children for ADHD. The damage being done is incalculable.” 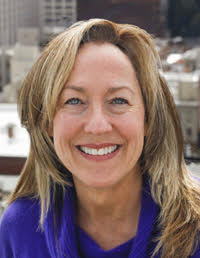 After 23 years in private practice and observing that the “mental health” field has become dominated by psychiatric labels and drugs and is doing more harm than help, Dr. Linda Lagemann closed her office to devote herself full-time to efforts to reform the field and inform the public about the damage and disability caused by psychotropic drugs, especially when given to children whose brains are still developing.

Currently, she teaches seminars, provide expert testimony on legislation, and do public speaking to a wide range of audiences. She has been interviewed on radio stations across the country and on TV about the state of the “mental health” field. Additionally, she has been featured in two documentaries.

-What new factors are in play in clinical psychology now?

-Does encouraging drug prescription and medication compliance have a role in psychology?

-What’s new on the legislative front? Forcing involuntary psychiatric treatment, ECT, and meds on “severely ill”. Reaction to Sandy Hook and other shootings.

-Do psych drugs ever help people? Drugs remove the power to change your own condition.

-What’s behind the drug push?

-What do psych drugs do to people? What is the relationship between withdrawal and violence? Disconnection from themselves and others. Standard taper-down is not tapered enough.

-Adverse effects – withdrawal symptoms vs. proof that a person needs to be on the drug?

-Gun issue used to distract from the issue of psychiatric drugs not working.

-Are exercising, volunteering, and getting in the present enough?

-What is ECT (electroconvulsive therapy)? Just another name for electroshock therapy. Has it been proven safe and effective?

-HR2646 “Helping Families in Mental Crisis Act” to be voted on 6/15/16. Importance of calling legislators to protest forced psychiatric treatment. Experts don’t agree on treatments; how can they be enacted into law?

-How do psych drugs, including SSRIs, impair the frontal lobe? 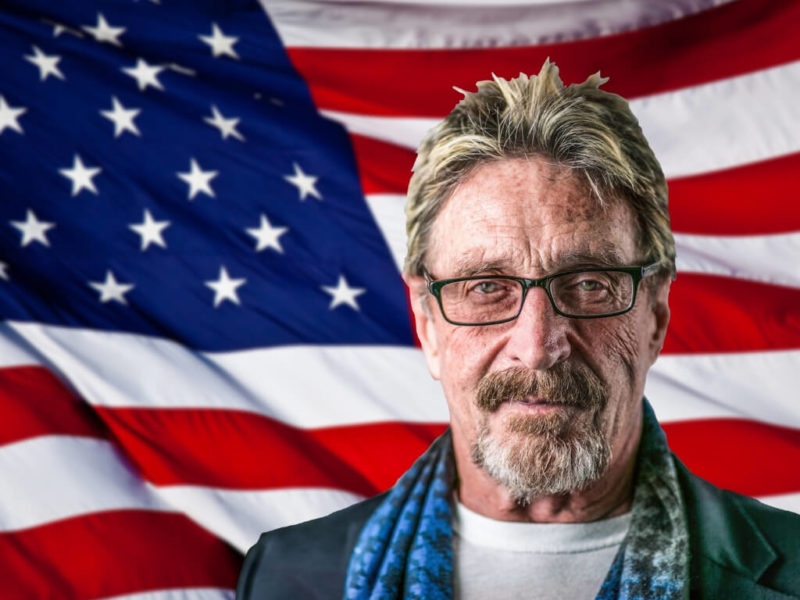