The “Virus” has no clothes….for immature audiences only

How can it be a benefit to believe that something can hurt us?

What makes us believe what we read in books versus what we learn from our own experience?

What makes us think we’re other than God?

Lynn phones in from western Nebraska. She talks about Chris Masterjohn’s views about the antioxidant system.

“This whole idea of separateness is really the key.”

The Great Reset’s whole scam is to make us think we’re separate so that we’ll fight with each other.

Atom writes in, “The Initiate lives the life of the exception to the rule. He does not live a life of statistics.”

“It takes a long time to get young,” says Patrick. He’s writing a book by the same title.

“We’re not living in the Matrix. We only live in the Matrix when we choose to.” Once you take the Red Pill, we can stay out of it as long as you want to, and only go back in when we want to.

What is the cause of anything? We want to be the cause, not the effect. It’s OK to be the effect of something as long as it’s a conscious decision.

A listener asks about 5G. What does it have to do with planetary consciousness? “The Earth is just not going to take you there,” explains Patrick.

We’re in a reality that’s “so bonkers” that our job is not to get caught up in it, and help others to do the same.

“Every spiritual path since the beginning of time has said the same thing about going within.” There’s nothing outside that can teach you what you can learn without going within.

Did Donald Trump really go to Switzerland on Air Force One on March 1st of this year?

Why did Patrick attempt to contact Governor Greg Abbott?

Can the “New California Movement” succeed?

Why is John McAfee being indicted?

“It’s always what you know to be true in your heart,” affirms Patrick.

Neville asks, “Do you own any crypto?”

“The only way the dollar crashes is if they run out of zeroes,” Patrick says, quoting Andy Gause.

Patrick describes how he didn’t follow his intuition on Monday to buy oil futures.

Vince asks about starting his own podcast.

Atom writes in, “Dr. Seuss is banned, it’s politically incorrect to say MISTER Potato Head, but W.A.P. is the Number One song all over the world now.”

Is the U.K. the “mother lode” of the Deep State?

“The body ages because we create time and angst,” says Patrick.

What does Patrick think about the rumor that John F. Kennedy Jr. faked his own death? 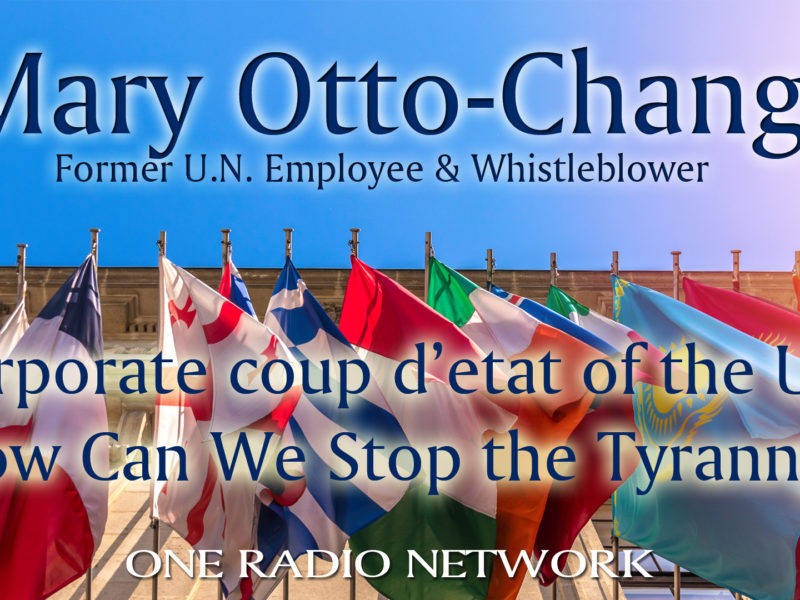