For the update from my August 25 post about the bullish short term trade setting up in stocks (SPY). Another buy setup on the supposed “break of support’. I hope this is sinking in.
First the original conversation. Followed by the original chart. Lastly, today’s update. The chart is pretty clear as to buy zones and stop loss zones. Partial/full profit zones is very much an art form, but use RESISTANCE areas as a guide.

Trader Scott:For those of you who have asked me about my short term trading: As per the short term SPY chart attached showing the TRADING RANGE – this afternoon’s “news” (aka horse manure) from the Jackson Hole Fed conference was used as the “reason” (excuse) for the selling wave. However, the big money was gobbling up the SUPPLY (ACCUMULATING) shares into the selling waves. As such, stocks are attempting to put in a short term bottom. On a leveraged very short term basis, I am buying into the weakness. And as per RISK CONTROL, I already have a spot a bit higher to take partial profits.
Hope that helps a bit to the curious folks.

Ian:Hello Scott. Thank you for your thoughts

I would like to know what indicators you use to see if “the big money was gobbling up the SUPPLY” I’m sure this would help my trading to.

Also historically we are entering the weakest months so any bounce here is just that before we find a bottom in say Oct? Our are you seeing the channel on your charts braking out to the upside with the 200 Billion p/month the central banks are pumping in?

Trader Scott:Ian, I don’t use “indicators”. I learned the incredible power of the interaction of price and volume to allow an accurate deciphering of the ongoing battle between supply and demand. So that’s the foundation for it all. It took me many years to understand what the last two sentences even means. Start looking into Richard Wyckoff, like many of the great readers of this blog have done.
As to specifically this trade, this is on a very short term time frame. You have to keep your focus on what time frame that you’re trading or investing in. The gobbling up means ACCUMULATING. ACCUMULATION and DISTRIBUTION are paramount to understand. So specifically, I already took 50% profits on the big (on a very short term basis only) intraday rally and then moved my mental stop up to break even for the rest of the position. This is only a short term trade, nothing more. Basically just a TRADING RANGE trade.
You’re correct about the intermediate seasonals, with important highs in the August time frame and then the big selling waves into an Oct./Nov. outstanding buying opportunity.
And I don’t use those channels for “break outs”. Ian you’ll do yourself a big favor by ignoring supposed break outs. As the years have rolled by, that term means nothing to me. As I use the “breakout” areas to go against the crowd. So I use channels only as areas of SUPPORT and RESISTANCE potential.
And lastly I could generally care less what the Central Bankers are scheming up. I pay attention to what the manipulators are doing. They, far in advance, will “let you know” what you should be doing. 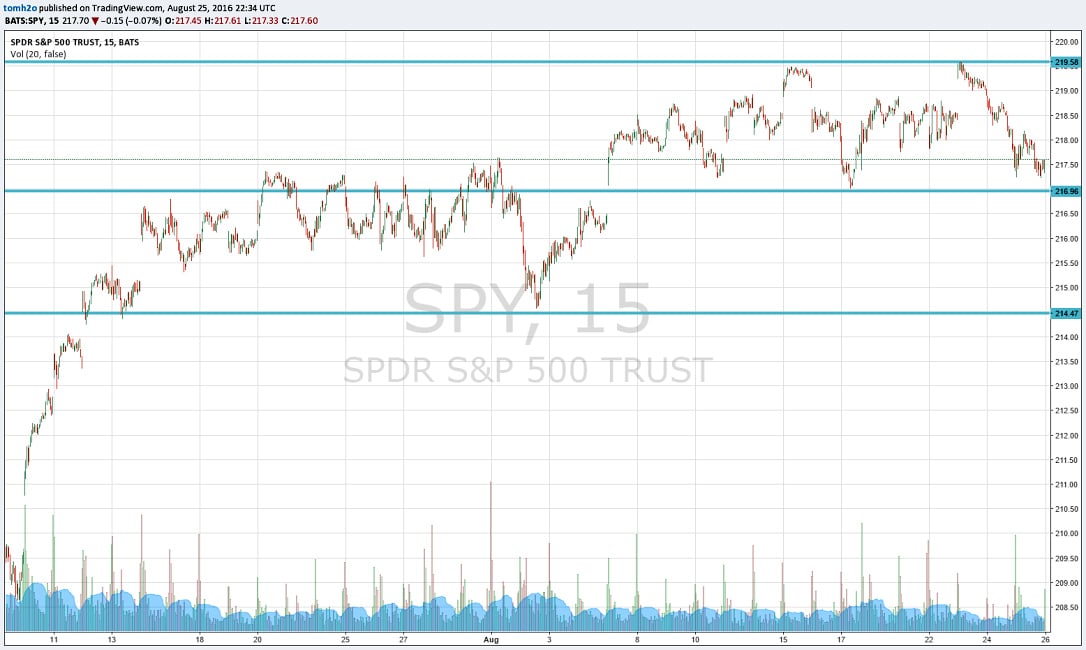 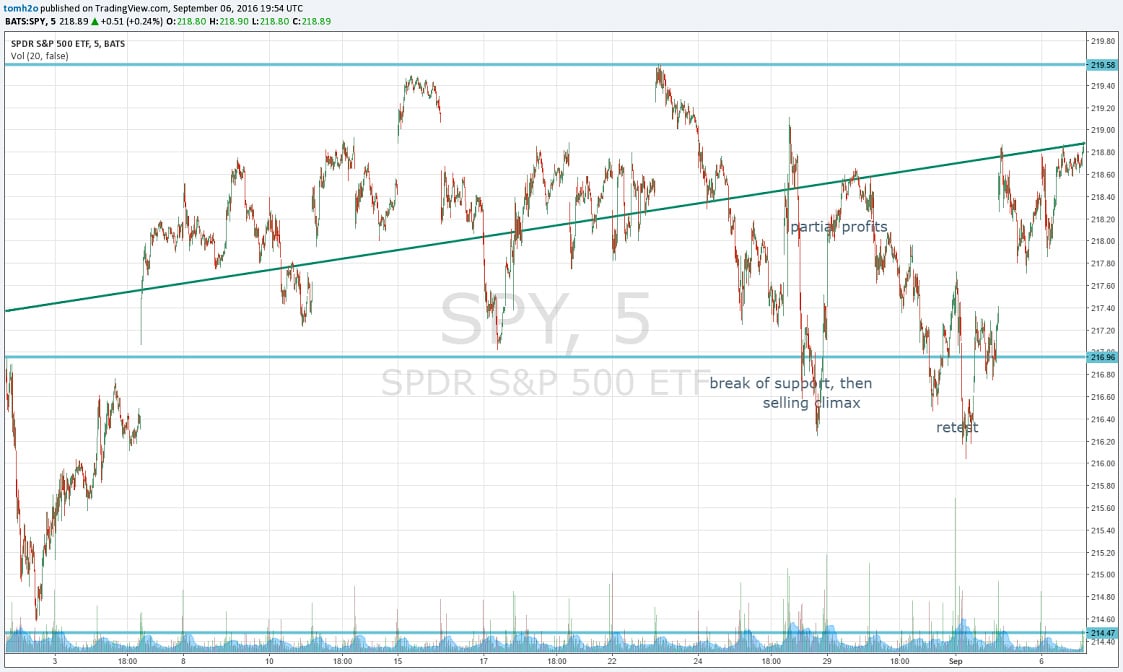