It isn’t over until it is over. Of course, we are referring to Europe and its version of 1984. We find it profound that the bankers, politicians and bureaucrats of Europe can do what they have done with a straight face. Investor had a haircut shoved down their throats and the ECB, the European Central Bank and the IMF were exempt. How does that work? That is because some are more equal than others. There is no question this will be a defining event for the European and world financial system. We did see a partial default, but only because the derivative creators, the ISDA, had to make one, otherwise their derivative business would have collapsed. No one will deal with an insurer or a bookmaking operation that doesn’t pay off and constantly arbitrary changes the rules. Needless to say, such machinations are out of sight of the public, because 99% of them certainly do not understand derivatives. (Read More from The International Forecaster)

Topics discussed today in addtion to analyzing the EU:

-Bob Chapman, who has been at this game for over 50 years, gives specific penny and small dollar investment mining shares recommendations.

-What is the best currency to stay liquid in for now?

-In a free market and real inflation numbers, check out what the price of gold and silver would (will) be 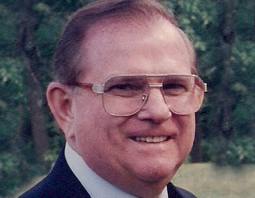 'Bob Chapman: The International Forecaster – The European Union is Unnatural and It Will Fail – March 26, 2012' has no comments