-Ferdinand Marcos and the gold stored in the Philippines : What is this gold intended to do?

-The story behind Yamashitas gold

-Where is the gold? And who are the beneficiaries?

-Why Karen was fired from the World Bank

-How does JFKs assassination figure in to the story?

-What terrible things has the World Bank been doing?

-Gold currency will soon be all over the world, but it will not be a one world currency, Karen explains 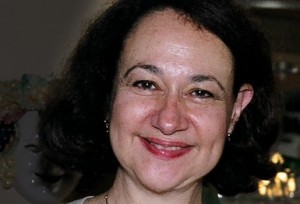