Guilt, Shame and Anxiety: Overcome Your Most Painful Emotions

Peter R. Breggin, MD, has been called “The Conscience of Psychiatry” for his many decades of successful efforts to reform the mental health field. His scientific and educational work has provided the foundation for modern criticism of psychiatric drugs and ECT, and leads the way in promoting more caring and effective therapies. He is the author of dozens of scientific articles and more than twenty books including the bestseller Talking Back to Prozac (1994, with Ginger Breggin), Medication Madness: The Role of Psychiatric Drugs in Cases of Violence, Suicide and Crime (2008), and Psychiatric Drug Withdrawal: A Guide for Prescribers, Therapists, Patients and Their Families (2013).

Dr. Breggin’s new book will show you how to identify, to reject and to triumph over your self-defeating, painful emotions and to transcend them with more positive feelings and better approaches to life. Imagine your life when you leave guilt, shame, anxiety, chronic anger or emotional numbness behind and exercise your emotional freedom!

As adults, guilt, shame and anxiety serve no useful purpose. They are prehistoric and even stone-age in origin. We can learn to identify them, to reject them, and to replace with sound values and loving relationships.

-Everybody suffers from some degree of guilt, shame and anxiety. Where does it come from?

-Shame and guilt doesn’t make you a better person

-Guilt, shame and anxiety produce most of all mental illness

-Dr. Breggin shares some surprising details about the beliefs of Charles Darwin 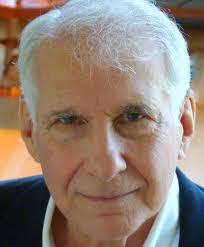 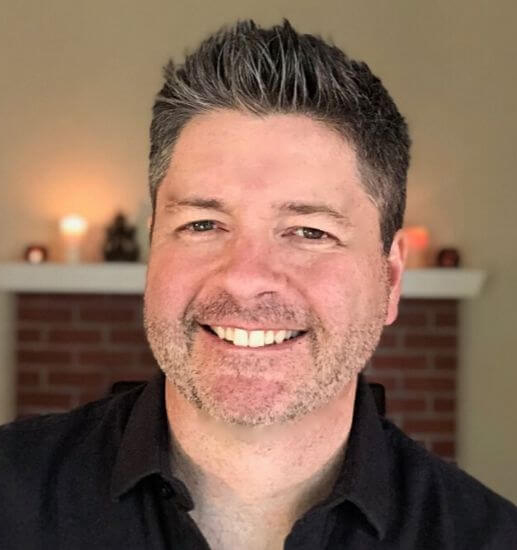 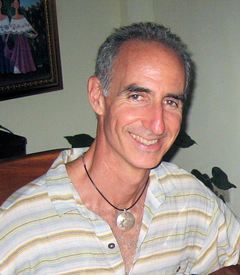