The Healing Properties of Carbon 50, Known as c-60

Bob Greska has created a single molecule C-60, incredibly small, that do not clump together, to cover more area with better scavenger ability than the standard C-60

There’s been a lot of chatter here and on the internet about the healing properties of Carbon 50, known as c-60. Bob Greska, a carbon engineer for thirty years, says single atom Carbon 60 works wonders when ingested by humans and pets.

In 2012, in a break-through discovery, he created a non-solvent method to produce “mono-molecular” Carbon-60, (single, non-clustered molecules of Carbon 60 or C60). After extensive research, Mr. Greska realized the potential health and athletic performance benefits associated with Carbon-60™ Organic Sunflower Oil and wanted to share this remarkable find with others. So, he formed Carbon 60, Inc. to focus on this revolutionary product.

We’ll dig into this technology as no others do as well as One Radio Network for a better understanding. Join us! 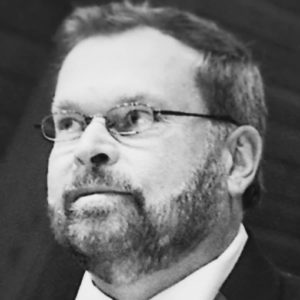 Carbon – 60, and especially the single molecule C-60 Bob created goes after the toxin and the rogue cell

These rogue cells also mingle with other quality molecules, vibrate and coerce other cells to go rogue