Dr. Deanna Minich is an “out-of-the-box” nutritionist, author, artist, and yoga practitioner who considers herself a “hybrid” – a scientist who is artistic and appreciates the philosophical knowledge inherent to ancient cultures. Dr. Minich is an internationally-known nutrition educator and researcher with master’s and doctorate degrees in human nutrition and metabolism. Additionally, throughout her scientific study, she pursued truth more broadly by exploring East Indian spirituality, yoga, Native American healing, and even Traditional Chinese Medicine.

Her book, Chakra Foods for Optimum Health, was her first book release in 2009, and initiated the bridge between the eating world and energy medicine based on East Indian spirituality. Her most recent book, The Complete Handbook of Quantum Healing, a 7-step approach to healing conditions A-Z based on science, emotion, thought patterns, and guided imagery, to name a few.

There aren’t many scientists like Dr. Minich, and there aren’t many energy medicine practitioners who have a scientific underpinning. She proposes that bringing science together in a more holistic, ancient framework might be the way to help many people understand their eating and, ultimately, their lives. Dr. Minich believes people will benefit from unifying the opposites when it comes to eating: poetry& practicality, spirituality & science, and the ancient & the modern.

-With all the health advice and information out there, who do we listen to? When researching, it’s important to keep in mind whether or not there’s a commercial bias toward a product and knowing who is financing the studies.

-How being truly nourished goes beyond meal planning

-Going overboard and becoming too dependent upon supplements may backfire; Deanna explains

–Intermittent fasting: Allowing the mitochondria to go through a self cleaning process 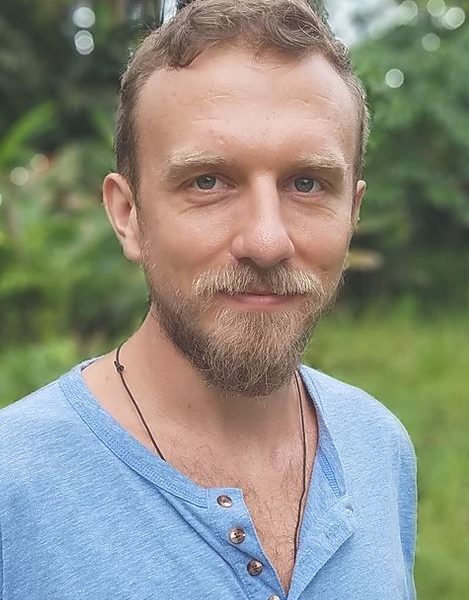