In 1991, Dr. Hull had an unexpected change in career after she was diagnosed with “incurable” Grave’s Disease. Through diligent research and her thorough understanding of toxicity, she later discovered her “Grave’s Disease” was actually aspartame poisoning. She has since worked to inform consumers about the health dangers of artificial sweeteners.

Dr. Hull’s experiences have provided pieces to a life-long puzzle – the damaging effects of artificial sweeteners. She combined her various skills to form a unique application to natural medicine. Her work is based upon the interrelationships of all sciences as she personally discovered “what works in nature, can surely work in man.”

-Janet tells us about her experience with Grave’s disease. She had become rather addicted to diet cola drinks. She shares her symptoms, one of which was weight gain; how she detoxed the poison

-What about saccharin as a sweetener? Janet tells us that it has never actually caused cancer in human beings

-If you have to pick a diet sweetener, pick the pink pack

-Janet gives some ideas for detoxing the artificial sweetener chemicals

-Getting stuff out of your brain with niacin

-What works in nature, works in humans

-Some secrets when looking at labels

and a whole lot more! 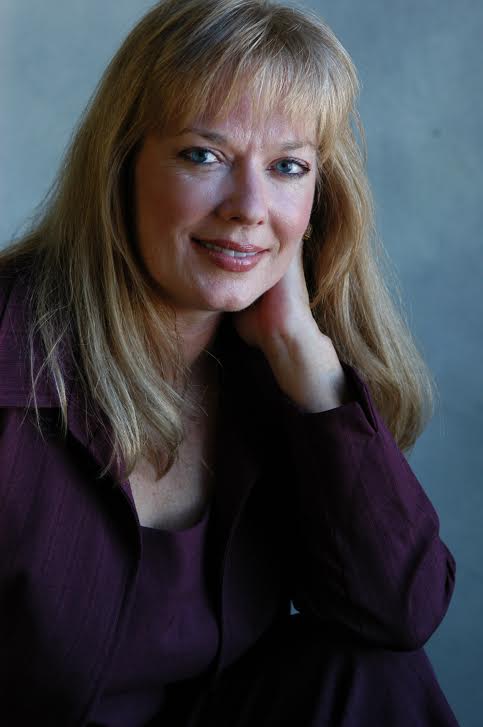