WHY CAN’T I GET BETTER: Solving the Mystery of Lyme and Chronic Disease

The incidence of Lyme disease has reached epidemic proportions—this summer, the CDC raised the estimate of new diagnoses from an astounding 30,000 to 300,000/year! But despite the urgent need for solutions, the medical community is embroiled in a hostile debate over diagnostic methods, treatments and even whether chronic Lyme is real. Medical professions are divided between two camps: those who believe chronic Lyme exists and the establishment who vehemently denies it.

A pioneer in his field and a leading voice of the new guard, Dr. Horowitz has developed a controversial 16-point treatment plan for combatting chronic Lyme, which he outlines in WHY CAN’T I GET BETTER. And while the establishment may vilify him as a pariah, the fact remains that Horowitz’s method works; to date, he’s successfully treated over 12,000 patients from all over the world.

Long marginalized, the bloc believing in chronic Lyme has recently begun to receive the mainstream attention it deserves and people have begun to listen. Dr. Horowitz recently gave his compelling case to Katie Couric, eliciting an extraordinary number of comments from viewers who have been affected by the disease—evidence that Lyme is an important issue that’s too often ignored. 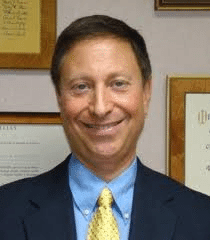 'Dr. Richard Horowitz – WHY CAN’T I GET BETTER: Solving the Mystery of Lyme and Chronic Disease – November 25, 2013' has 1 comment 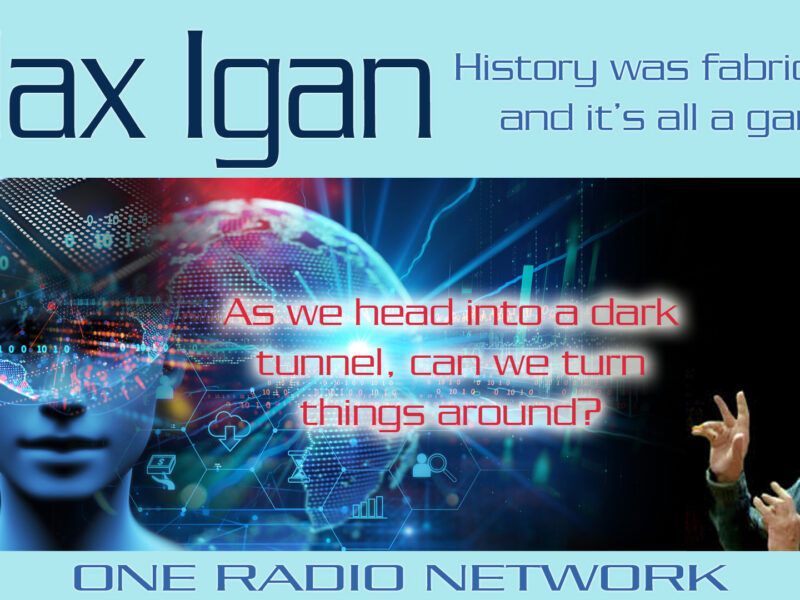 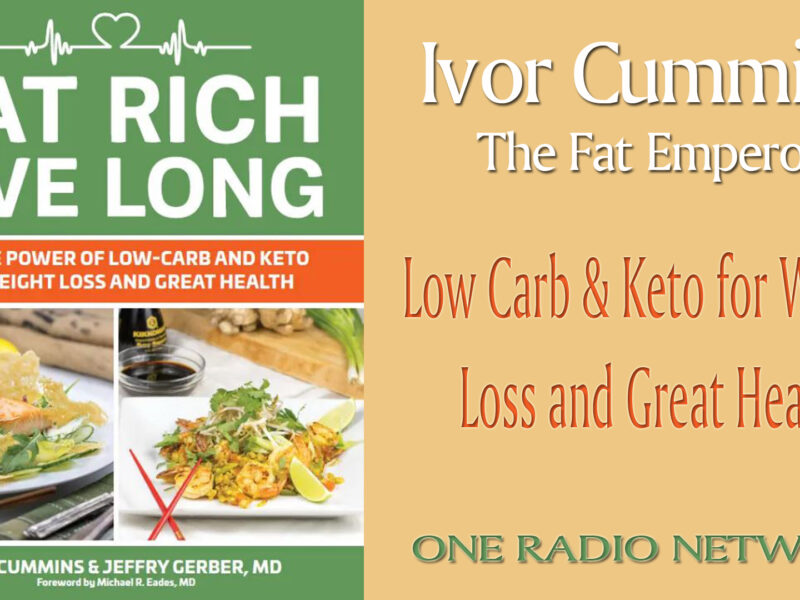