Making Decisions Based on Factual Analysis, Not Fear 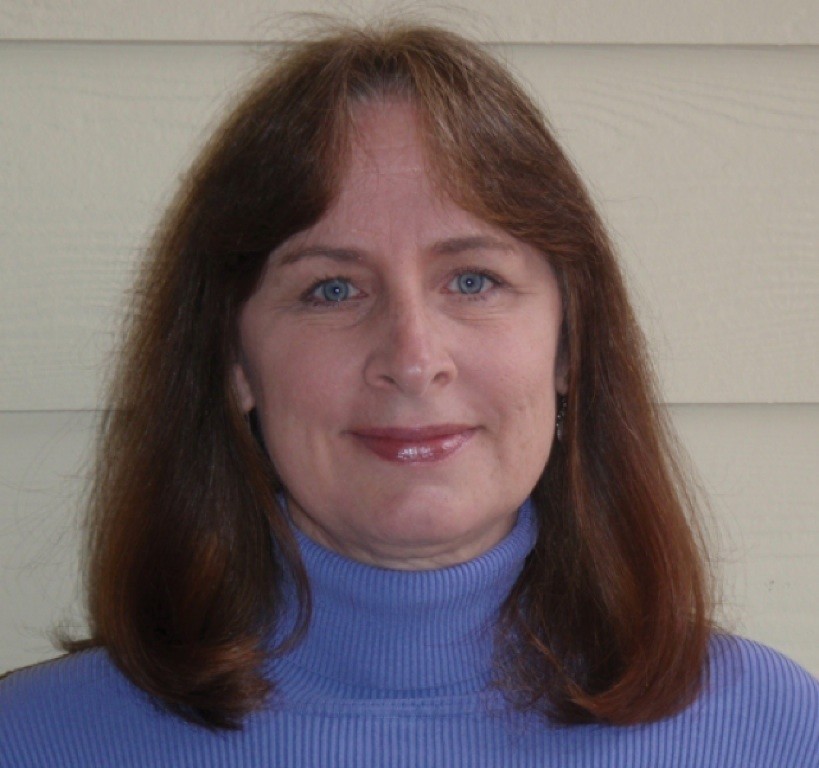 -Making decisions based on factual analysis, not fear

-Tips for looking for holistic practitioners

-Janet tells us about Stirwands and what they do

-Getting extra minerals from green powders; Janet loves the Healthforce brand. All of their products are organic, raw, and vegan

-Redox molecules are being pushed to replace probiotics; Janet doesn’t think this is a good idea and shares her argument against it

-Strengthening the parasympathetic system through breathing; Janet talks about the technique of Wim Hof

janet perry and cool ideas on your health and healing, february 18, 2016