(NaturalNews) Many people are aware that prolonged cell phone use has been associated with brain cancer, but most don’t realize how other sources of high-frequency electromagnetic radiation (EMR) also radically increase cancer risk.

Until recently, EMR has been given scant attention. It’s a toxin that can’t be seen or often felt; flawed telecommunication industry-sponsored studies have revealed that current EMR exposure levels are safe, so it has been mostly ignored in medicine. Furthermore, the US government, which receives massive tax revenue from telecom industries, has established faulty guidelines for EMR exposure. It has deemed safe levels to be thousands of times higher than what disinterested scientists have proven as safe. Indeed, studies from such scientists reveal that current amounts of EMR from telecom towers and antennas radically alter the body’s cellular communications’ processes, leading to cancer and other diseases. These scientists believe that the dramatic increase in cancer in recent years has been due in part to the growing prevalence of EMR in our environment. And the amount of radiation that we are exposed to doubles yearly.

New telecom towers are constructed every day. Average city-dwellers have anywhere between 30-100 microwave towers/antennas within a four-mile radius of their home. All of these towers emit high-frequency electromagnetic fields that have been linked to cancer development. For example, one Germany study reported that living within 1300 feet of two microwave towers over ten years triples cancer risk. Other studies in Australia, UK and Italy revealed significant increases in leukemia among people who live near such towers. Many other similar findings have been reported.

EMR outside the home isn’t the only type of high-frequency radiation we are exposed to. Wi-Fi routers, baby monitors, and cordless phones emit high-frequency radiation that has also been linked to cancer. When in use, cordless phones emit an amount of radiation similar to that of a cell phone. (One study revealed that thirty minutes of daily cell phone use, over ten years, increases the risk of brain cancer by 140%). Wi-Fi routers are similarly dangerous. G. Blackwell, PhD, Chartered Engineer and advisor to WiredChild, states, “Having a digital wireless device in your home, office, or school is like having a mini-base station (cell tower) indoors with you.” And with Wi-Max (Worldwide Interoperability for Microwave Access) now being implemented across the globe, entire regions will be blanketed in cancer-causing high-frequency electromagnetic radiation.

How to Avoid Dangerous EMR

While avoiding all EMR is impossible, the risk for radiation exposure can be decreased by taking the following measures:

1) Eliminating Wi-Fi in the home and using instead a hard-wired broadband connection.

2) Replacing cordless phones (which give off dangerous levels of radiation even when not in use, because their base is constantly looking for a signal), with a hard-wired phone.

3) Reducing/eliminating cell phone use. Using the speaker phone option on the phone slightly reduces EMR exposure. Blue tooth devices and headsets do not protect the brain from EMR, contrary to popular belief.

4) Draping a Faraday cage over the bed. This is a silver-lined mosquito net that filters out 99% of high-frequency EMR.

5) Considering purchasing scientifically-proven EMR protective devices for the home and body, such as EMR-protective clothing for the body and shielding paint for the home.

Sources for this article include:

About the author:
Connie Strasheim is a health care journalist, and the author of four books on holistic healing, including the recently released “Defeat Cancer: 15 Doctors of Integrative and Naturopathic Medicine Tell You How.” (www.cancerbooksource.com). She has also published two books on chronic Lyme disease, including, “Insights Into Lyme Disease Treatment: Thirteen Lyme-Literate Health Care Practitioners Share Their Healing Strategies,” (www.lymeinsights.com), which has been the best-selling Lyme disease book on the market since its release in September, 2009. Ms. Strasheim’s experience and research, along with her near decade-long battle with chronic Lyme disease, have provided her with profound insights into how to heal chronic illnesses of all types with natural medicine.

'How cordless phones, wi-fi and other forms of high-frequency electromagnetic radiation cause cancer' has no comments 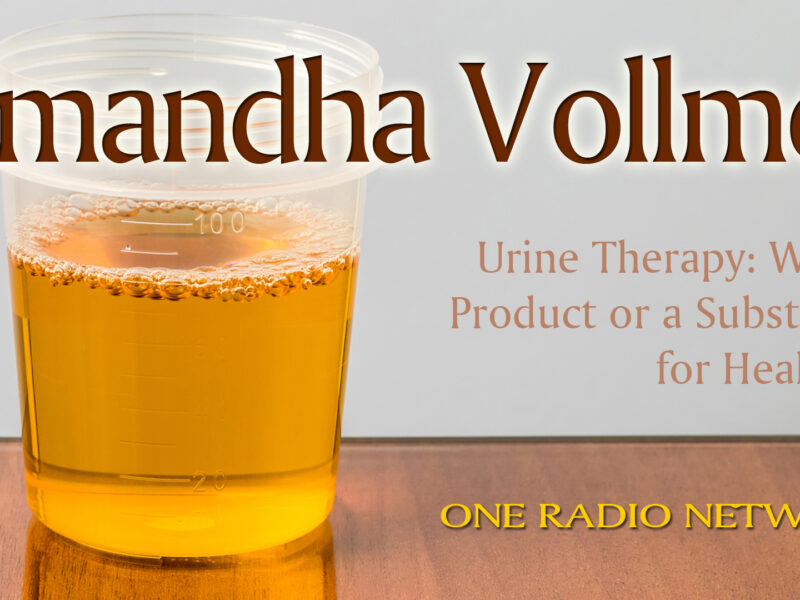