-A little more on JFK. We’ve talked a lot about the assassination of JFK this week. Andrew Gause had some compelling info on Wednesday and Jackie Jura passionately painted a rather idealistic portrait of the President yesterday which we really enjoyed.

-The importance of not falling for gossip

-Isabelle writes in from France to comment on JFK and 9/11. She hasn’t fallen for the official stories

-Turpentineaka Pure Gum Spirits has been one of our favorite topics lately. Here’s the information we’ve been promising.

Take a look! Many listeners write in and call in with their experiences which are sprinkled throughout today’s show

-Jim wants to know if taking extra magnesium will deplete calcium in the body. And would it be wise to take a calcium supplement? Patrick wouldn’t

-The causes of excessive sweating

-Patrick from Austin calls in to tell us the name of the book Jackie Jura was referring to yesterday whichportrays Kennedy asa fairly vile and hedonistic womanizer. Bill O’Reilly obviously doesn’t understand the wisdom which says “if you can’t say something good, say nothing at all”. Then again, he probably made a truckload of money with that book. He couldn’t possibly know the truth now could he? 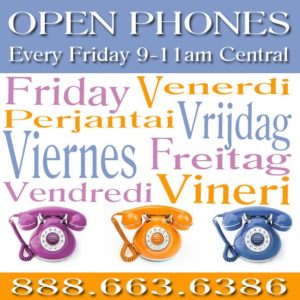