-Getting rid of your traumas through color therapy

-The downside of a pretty belly button

-Can smiling make you live longer?

-The oxidation of oils: Are even good oils like olive oil and coconut oil not the best idea for optimal health? Atom Bergstrom offers some information:The Seventh Day Adventists of Loma Linda are in a Blue Zone.They recommend eating “fruits, vegetables, whole grains, legumes, dairy products, and healthy fats such as OLIVE OIL.”By the way, curcurmin won’t work unless it’s combined with some kind of fat (preferably BUTTER or OLIVE OIL).

-Patrick, the sulfur man, calls in to talk minerals and……sulfur

-John, from Dallas, calls in for a nice chat about diet; it only takes 3 days to see a significant change when you start putting good things in instead of bad

-Atom Bergstrom writes:Uric acid is a powerful antioxidant and healer. It’s the secret of aloe vera and leech therapy.Gout is what happens when uric acid gets out of time.

-Patrick reads a great testimonial from a listener who has been giving his dog sulfur after being given a diagnosis needing a hip replacement costing $7000. The dog no longer needs surgery. John, in Santa Rosa, calls in to tell about a friend’s dog who can’t seem to get enough sulfur; he simply loves it and does well with it

-John continues the discussion on oils

-Patrick talks about The 4 Agreements

-Methylene Blue: What is it and what does it do? One of our listeners has been using it. Here’s a video; proceed with caution.

This is what Atom Bergstrom has to say about it:

-Patrick reads an amazing testimonial of a listener who has started her whole family on Knee Chest Upper Cervical Chiropractic. The results have been nothing short of amazing 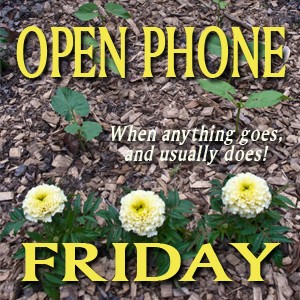