Andrew Gause may just be the top man anywhere for the highest quality analysis into the world of money we all live in. Andrew is a currency historian, an internationally recognized expert on the United States monetary system. He’s written two books, “The Secret World of Money” and “Uncle Sam Cooks the Books”. You can order these books as well as speak to Andrew personally. As a One Radio Network listener, you’ll have highest priority in his phone time.

If you would like 3 Free CD”s from Andrew Gause and deepen your education on what in the World is going on in “The Real World of Money. ”  call SDL at 800.468.2646 and mention One Radio Network

30 Year Bond Yields are moving up, which means bond prices are going down, which mean trouble ahead

In the past two years, Central Banks, FED, BOJ and ECB created 15 Trillion Dollars to keep the ship afloat

Scholars agree, including Ben Bernanke, that the 1929 Crash and Depression was an engineered event.  Many financial “writers” as suggesting this is what is happening now..guided by the Internationalists who want President Trump to leave the building with Elvis

Virtually all the gold in “circulation”   is just that, virtual and subject to third party nonsense

Joe Biden is already talking about means testing for Social Security, which means USG will cut payments of those who don’t need it as much as those that do

We have an interesting conversation with listener, Frank, on the true structure of this Republic and the U.S. essentially going into bankruptcy/reorganization many years ago….and remain there today

Just a few of the highlights and here are some of the emails asked and answered:

I had previously asked if mortgage contracts can be altered after a currency revaluation and Andy said no. After listening to last week’s episode I realized that while the contract may not change it would be possible for outstanding cash savings to be devalued relative to the contract effectively making “old” dollars a fraction of the price of “new” dollars. If one is using debt as a blessing this would put cash savers at significant risk in a devaluation where contracts are de facto denominated in the new currency and the old currency takes a hit. What does Andy think about this possibility?

Recently watched the movie “Shock &Awe on T.V. I vaguely remember hearing the opposite opinion than was being fed to the American public that Sadam had WMD. It was great to hear the name of the nrws organization Knight Ridder and their efforts to tell the truth. At the time were you broadcasting on One Radio Network about the truth? Was the Movie accurare? Grace from Cottonwood AZ

He mentions, “They inevitably choose to print, as they did in this case, which is when things changed dramatically.  What was different in 2008 was the speed with which the policy makers made this crucial step  The 1930-1933 depression went on so long because policy makers were so slow to react-not because their problems were worse, because they weren’t.  Still, the 2008 crisis would have been a lot less painful if the policy makers had acted even earlier. ” He also said, “Their (Paulson, Bernanke, and Geithner) complimentary qualities, in combination with their often hourly coordination and their shared willingness to be bold and quickly evolve policies based on new learnings, were critical to their navigating through this crisis. ” Any thoughts on how our current group of Mnunchin, Powell, and Williams compare?

It would appear the current conflicts relates to those who pay taxes and those who do not pay taxes.

'FROM THE ARCHIVES – Andrew Gause and The Real World of Money – The Numbers Just Don’t Add Up Andy Longer – Global Financial Uncertainty is a Certainty – January 16, 2019' have 8 comments 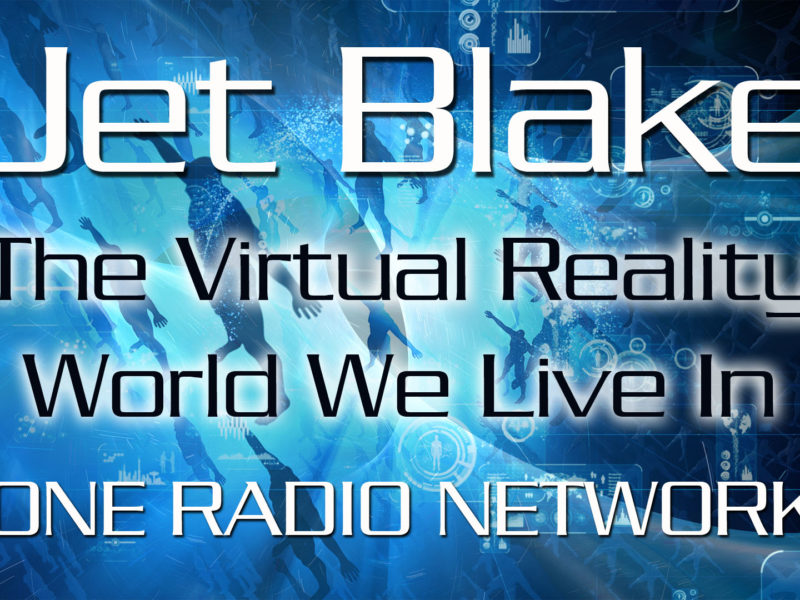