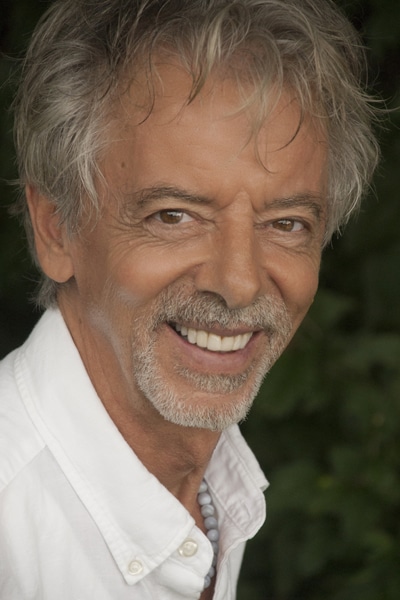 Patrick Timpone is a happy Soul. He’s happy because he knows what he knows and what he doesn’t know. He’s quite jazzed to be on Planet Earth this go around,and at this time. What an exciting and challenging time we have created.

Patrick has been in radio since 1967 where he waited out the war playing Frank Sinatra records on Armed Forces Radio on Johnston Island,a small island 750 miles South West of Hawaii. In 1978 He fell madly for a beautiful lady while working for WWL Radio, New Orleans. She had
the most amazing clear blue eyes he had experienced. And she ate a vegetarian diet since birth. “Wow, does what we eat affect how we look and feel?”, he wondered. Remember this was 1978 and the consciousness about food and health was not all that large, especially in New Orleans.

That began his quest into health. And he has been looking into such matters, interviewing countless “experts”, experimenting with his own diet and super foods constantly and has come to the conclusion in 2006 that he knows very little and because of that good quality information streams into his life.

Patrick eats most everything that is a whole food, including things that run away when you try to catch them. The spiritual, emotional and mental connection to health is on the top of his interests these days.

Patrick started the show on One Radio Network in March of 2008.

And he loves sharing and helping others to take their next step.