We start off talking about the social/economic experiments with Mayflower compact in Massachusetts and the Jamestown project in Virginia…a bit of Socialism and Capitalist.

As a Libertarian, what does Andy think of the GM drama going on today

And unions, organizing labor and such from a free market perspective

We talk about GDP, new numbers for the last quarter 3.5%

The United Nations is the premier, ultimate epitome of Globalism on steroids, and those rascals are up to some strange things these days

Question: In the last eighteen years, how many times has the fed started to contract the money supply, as you discussed with Andy this past week.

If it did happen, would that have been a significant benefit to the gold price rising?

Just wondering what would be the things that impacted the price of gold/silver to rise dramatically from lows like in the early 2000’s or 2009. (so, if they contract the supply of paper money, wouldn’t that just mean they are forcing people to transact in electronic money exclusively)

If President Trump, takes the debt to $40 trillion, besides being correct again, then can you see an environment in which the stock market is 40,000 and gold is still under $2,000?

How would you make money in that type of environment?

If Trump nationalizes the FED how would that affect things because everyday that goes by, QAnon looks more and more correct and that is scary. Also seems like a good environment to get rich or take cover.

I’ve been listening to some past shows on my commute to work and wanted to ask a few questions for clarity if I could.
I actually found the treasury maturity date report where they spelled out what Andrew has been talking about.  (https://www.treasurydirect.gov/govt/reports/pd/feddebt/feddebt_ann2018.pdf)
On pg 25 is says: Of the marketable securities held by the public as of Sep 30, 2018, $9.23 trillion, or 61 percent, will mature within the next four years (see Figure 3).  As of Sep 30, 2018 total marketable debt held by the public maturing within the next 10 years totaled 13.18 trillion.
My first question to Andrew would be to refinance this debt, the government would need to sell more bonds? Which the Federal Reserve may be forced to purchase if there are no buyers?
1. How can people get rich in a bad economy?
2. What jobs will always be in demand even if the economy is bad?
I have a number of $20 and $100 federal reserve notes dated in the early 1990s. Does Andy recommend keeping them as collectibles, or just depositing them into my bank account to fund gold and silver coin purchases?

in 1996, the former Soviet Union President Mikhail Gorbachev expressed the real truth behind the Global Warming agenda. He said that using climate alarmism could advance the socialist Marxist objectives to restore the power of government. He said: “The threat of environmental crisis will be the international disaster key to unlock the New World Order.”

Back in like 1993(?), US Army SPC Michael New was court martialed for refusing a direct order of the US Army. The order was for him to wear the uniform accoutrements of the UN Peacekeeping Forces and take orders from the UN Generals 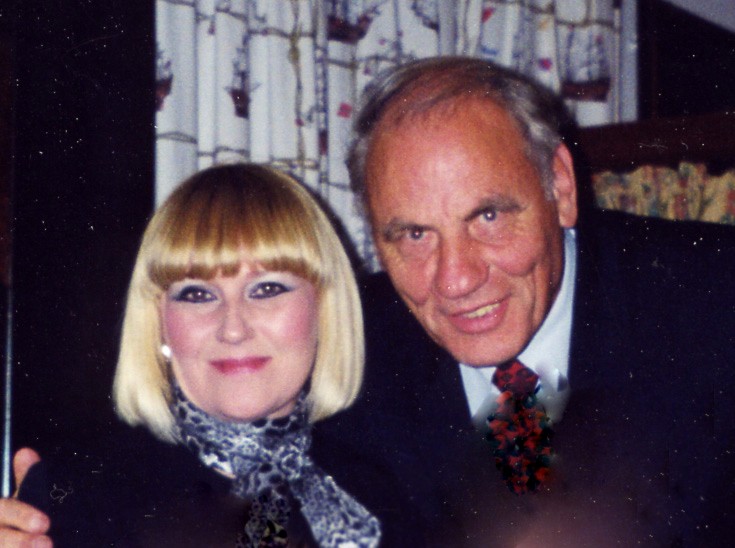 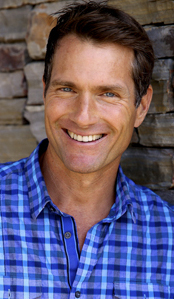