Author of Planet Rothschild: The Forbidden History of the New World Order

From the days of the American Revolution, to the Jacobin French Revolution, to the coalition wars against Napoleon, to Andrew Jackson’s war on the Central Bank, to Karl Marx’s war on sanity, to the U.S. Civil War, to the Reds’ shocking wave of 19th century assassinations, to the conspiratorial founding of the Federal Reserve, to the horrific First World War to enslave Germany, to the Rothschild-Communist subversion of Russia’s Czar, to the horrible World War against Hitler and Japan, to the Cold War, to the JFK assassination, to the “women’s movement” to the Global Warming Hoax, to the “fall of communism”, to the 9/11 attacks & the “War On Terror”, and finally, to the looming confrontation with Russia and China – the common thread of the New World Order crime gang links all of these events together. At the heart of this self-perpetuating network sits the legendary House of Rothschild – the true owners of ‘Planet Rothschild’. Though an alliance with other billionaire families, universities, corporations, think tanks and media moguls worldwide; the cabal has, for 250 years, manipulated world events and political players like so many pawns on a global chessboard.

M. S. King is a private investigative journalist and researcher based in the New York City area. A 1987 graduate of Rutgers University, King’s subsequent 30 year career in Marketing & Advertising has equipped him with a unique perspective when it comes to understanding how “public opinion” is indeed scientifically manufactured. Madison Ave marketing acumen combines with ‘City Boy’ instincts to make M.S. King one of the most tenacious detectors of “things that don’t add up” in the world today. 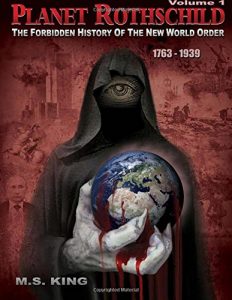 -The Rothschild story dates all the way back in the 1700s; Mike King shares the history of the Rothschild money lending; Nathan Rothschild became the real money master after having landed in London

-Mike King shares how he deciphers the truth in the media

-Russia is slowly extricating themselves from the control of the NWO; Putin has to tread carefully

-A bit about John F. Kennedy; he was his own man which ultimately got him killed

-How do the African countries play a role in the Rothschild’s world? 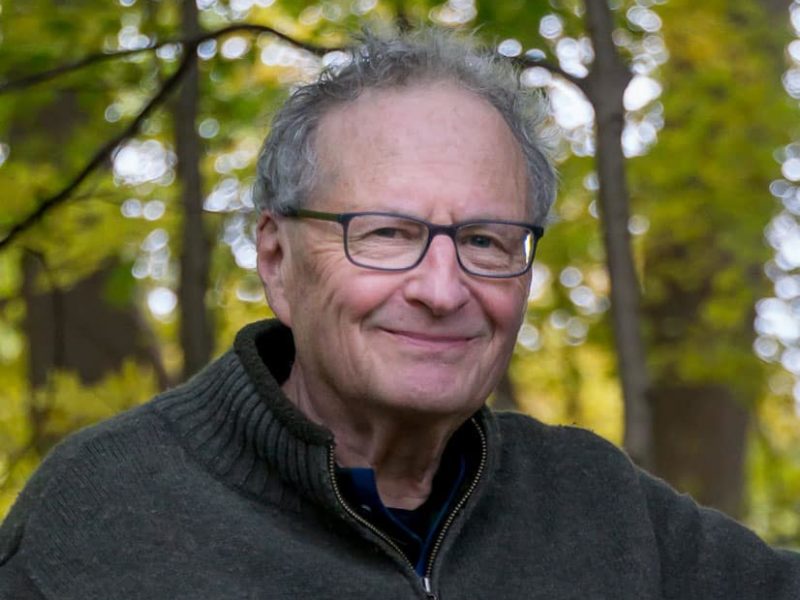