The Power of Plant Based Nutrition

At his core, Dr. Joel Kahn believes that plant-based nutrition is the most powerful source of preventative medicine on the planet. Having practiced traditional cardiology since 1983, it was only after his own commitment to a plant based vegan diet that he truly began to delve into the realm of non-traditional diagnostic tools, prevention tactics and nutrition-based recovery protocols. These ideologies led him to change his approach and focus on being a holistic cardiologist. He passionately lectures throughout the country about the health benefits of a plant-based anti-aging diet inspiring a new generation of thought leaders to think scientifically and critically about the body’s ability to heal itself through proper nutrition.

One of the world’s top cardiologists, Dr. Joel Kahn has treated thousands of acute heart attacks during his career. He’d like all that to stop. He’d like to prevent ALL future heart attacks by breaking through to the public to educate and inspire a new holistic lifestyle. Now is the time to focus on educating the public to eat clean, sweat clean and apply cutting edge science to their lifestyle. 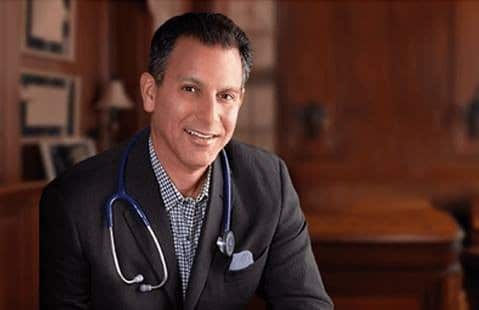