William J. Walsh, Ph.D., is an internationally recognized expert in the field of nutritional medicine. He is president of the non-profit Walsh Research Institute in Illinois and conducts physician training programs in advanced biochemical/nutrient therapies in Australia, Norway and other countries. His book, Nutrient Power (Skyhorse Publishing), which describes an evidence-based nutrient therapy system, was recently published. He has authored numerous peer-reviewed journal articles and scientific reports, as well as been granted five patents. He has presented his experimental research at the American Psychiatric Association, the U.S. Senate, and the National Institutes of Mental Health.

This is a fascinating show with Dr. Walsh who presented some ideas we had not heard or discussed before. Great information!

-Dr. Walsh tells us about the deficiencies and overloads which were found in the study of violent criminals

-Healing the brain with nutrients

-The best ways to test for zinc deficiencies

-Vaccines and Autism-Dr. Walsh gives his opinion on if there’s a connection 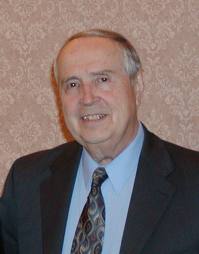