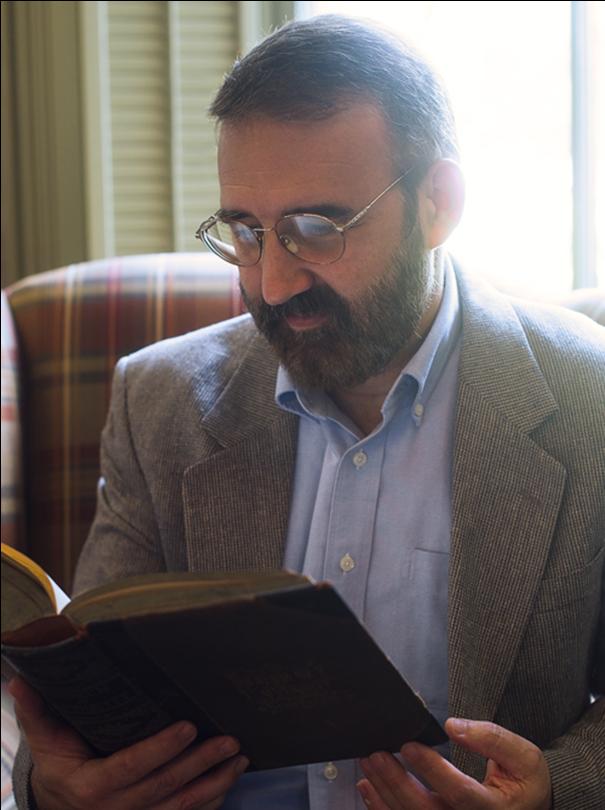 Washington DC is the most ruthless, powerful city-state on earth. Our servants are worse thancriminal; Washington DC is criminogenic…our lawless federal servants teach our state, county and city servants to be equally corrupt.Since Woodrow Wilson, eight of the 10 planks of Marx’s Communist Manifesto have been DC policy. American communism is failing in the big cities and on the farm — just as it is in every nation in Europe. And productive America feels powerless to do anything but complain.AmericaAgain! allows the repentant remnant — only half of 1% of the population is sufficient — to finally use Tactical Civics™ in a new chapter of American history. DonaldTrump is the perfect partner for this exciting new way of life; a bold outsider who can make our historic mission bear fruit. To see our immediate ACTION PLAN, click here.We The People are the only legal authority over the Constitution. The three federal branches are our creation under the Constitution. We will now arrest DC organized crime as this website explains. Explore the site, take courage, and JOIN US.

-Education alone will not fix our country. We need more courage and responsibility.

-Formerly an architect, as he watched the World Trade Towers collapse on 9/11, he realized the Deep State had let another contract.

-The cabal has always existed, but dishonest Abe Lincoln, the Great Usurper, was the watershed. Pulled off Ft. Sumter and started a war that killed 7.4 million Americans in 4 years. 50% of all assessed properties was destroyed. We became a different people after Lincoln. Lincoln usurped states’ people and power.

-Trump is a presidential black swan. Can awake Americans to activate and end the hijack.

-Original First Article of the Bill of Rights – only one of original 12 that hasn’t been ratified yet. Limits Congressional Districts to 50,000 people. 1929 convention unconstitutionally created today’s large districts, which remove representation from small towns.

-Bring Congress Home Act proposes congressmen have no DC office, only 1 office in their district. $90,000 salary for Congressman. 2 staffers. No benefits.

-Washington, DC, a world power center, is insular and against the American people.

-Deep State wants to convince people that Trump is the devil.

-Cycles of history. Predicted that our government would be blown open. Can do it peacefully.

'David Zuniga – Founder of America Again! – The Deep State Wants to Convince the Public That Trump Is the Devil – February 16, 2017' have 4 comments