A True Voice of the World’s Clandestine Community

McKnight Professor Emeritus at the University of Minnesota Duluth, he has also conducted extensive research into the assassination of JFK, the events of 9/11, and the plane crash that killed Sen. Paul Wellstone.

-We’ve had many, many shows covering the assassination of JFK and Jim Fetzer shares even more fascinating information

-The interesting thing with plane crashes and crime scenes; what does Jim have to say about Paul Wellstone and JFK Jr’s deaths?

-Did Sandy Hook even happen? Jim says ‘no’; find out why 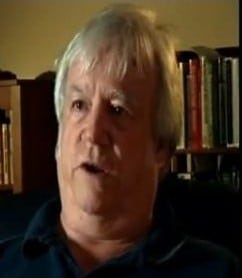 'Jim Fetzer – A True Voice of the World’s Clandestine Community: Taking a Good Look at the Sandy Hook Massacre, the Killing of JFK, 9/11, Paul Wellstone’s Plane Crash and More! – February 18, 2014' have 6 comments 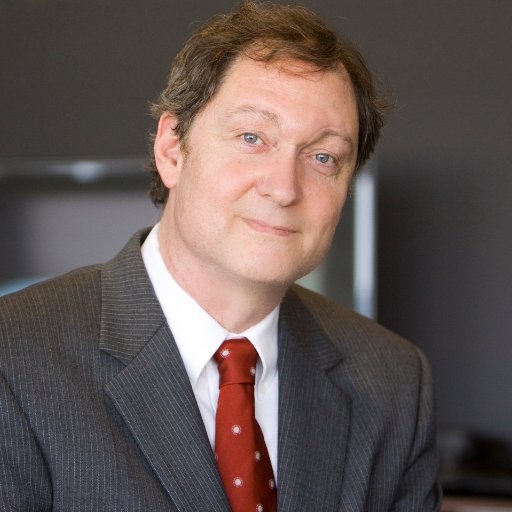