Marching Toward Communism with Common Core: The Bleak Future of American Education
Chinese-American Mom Says Common Core Is Just Like Education in Communist China
“Do you just want your kids to be test machines and cheap workers for corporations?”

If you want to be shaken out of complacency and shown what a real American looks like, then this interview is for you. Lily Tang Williams gives and eye opening and very passionate testimony to where our country is headed if we continue to sick back and blithely watch our liberties be taken away one by one. Will our country eventually evolve into resembling the Communist China she grew up in? It’s heading that way and fast according to her.

From Lily’s website: I am strongly opposed to Common Core. I cannot sugar coat it. In my eyes, Common Core reminds me of the Communist Core I went through in China. When I was growing up under Mao’s regime during the Cultural Revolution, starting with first grade, we were told to chant every day in the government run public schools; “Long Live Chairman Mao, Long Live the Communist Party.” We were required to write in our dairies every day and turn them in for our teachers to review. In the dairies we were supposed to confess our incorrect thoughts to Mao or do self-criticism, or report anything bad we heard or saw about other students, family, and friends. We would memorize Mao’s Quotations and recite them aloud during class. For school fun activities, we would dress up as Chinese minority people in their costumes to sing and dance, thanking Mao and the Communist Party for saving them from poverty, or we dressed up like soldiers to fight for the new China. Mao was like a god to me. I would see him rising from the stove fire or talking to me from the clouds. We all truly believed in Mao and Communism because we were completely indoctrinated and did not have any other information. We had nationalized curricula, one of the subjects we were required to study was Politics (Communist Party history, Karl Marxism, Mao Zedong Thought, etc.). Our teachers had to comply with all the curriculum and testing requirements, or lose their jobs forever. Parents had no choice at all when it came to what we learned in school. (READ MORE) 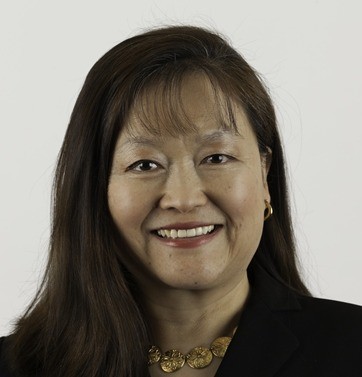 'Lily Tang Williams – Marching Toward Communism with Common Core: The Bleak Future of America and American Education – March 3, 2015' have 3 comments