More than 6,000 articles published within the past two decades have identified novel ways this single neutraceutical or phytonutrient is able to benefit our health. Dr. Andrew Weil has explained: “the therapeutic advantages of turmeric and curcumin are almost too numerous to list.” So would we be right to call turmeric an absolute miracle spice?

With so many suspected health benefits, based on clinical peer journal studies and evidenced based medicine being attributed to turmeric, it should not be surprising why turmeric is being used regularly by millions of people all over the world. In fact, it has been a popular supplement for more than 2,500 years. Health benefits believed to be derived from turmeric may be strongest in India where studies suggest the reason for the lowest rates of certain catastrophic diseases on the planet. 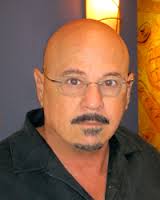 Christian Wilde is an author and researcher who has devoted seven years to exploring early detection and prevention of heart disease for the general public. Becoming aware of (non-cholesterol) related heart disease in his own profile in 1997, he sought to better understand why 50% of all heart attacks were actually happening to people with so-called normal cholesterol.

-There are over 600 documented health benefits from turmeric; Christian talks about some of these benefits

-It’s the best natural anti-inflammatory; inflammation is the basis of most chronic diseases

-The lowest Alzheimer’s rates are in India, where turmeric is vastly consumed

-Turmeric doesn’t just go after the symptoms of a problem, but the cause of it

-Turmeric is more effective when the whole plant is used

-Christian explains in detail the formula of his turmeric product

christian wilde on the miracle healing benefits of turmeric, june 18, 2015

'Christian Wilde – The Incredible Health Benefits of Turmeric – June 18, 2015' has no comments 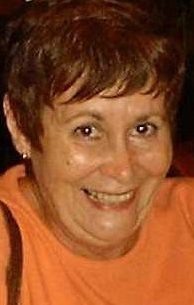