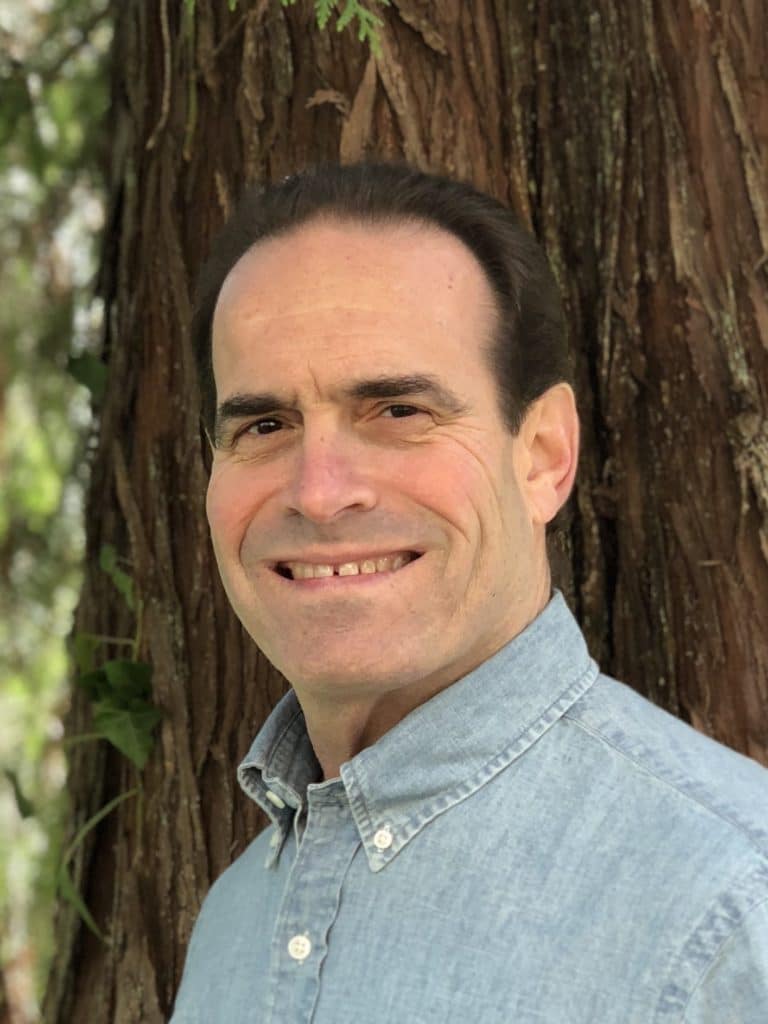 Howard Shifke knows a thing or two about Parkinson’s disease. He watched his mother deteriorate in body and mind for 24 years before finally succumbing to the disease. Two years later, he was told he also had the disease. But he took a different path than the one his mother had taken, devising his own healing plan from what he had learned in the 10 years he spent studying Chinese medicine.

“My philosophy of Parkinson’s is that I was out of balance physically, mentally and spiritually, and once balance was restored, full recovery took place,” Shifke says. “Western medicine’s view of Parkinson’s is that there are dead brain cells and depleted dopamine in the brain. My position is that the brain cells are not dead and the dopamine is not depleted, but that instead the dopamine flow is blocked.”

His recovery was swift. Within nine months of embarking on his bold plan, Shifke received a clean bill of health from the neurologist who repeated the same battery of tests that first revealed his disease.

In the nearly eight years since his initial diagnosis and his remarkable recovery, he has regularly posted to his blog and has heard from others who have followed his plan and experienced similar recoveries.

A native Floridian, Shifke and his wife forsook the Southeast two years ago for Oregon, where he reads, gardens and continues to coach people from around the world in his recovery methodology. “We have created a worldwide community of people wanting to recover from Parkinson’s who cheer each other on,” he says.

For more information about the author and to watch YouTube videos showing exercises from his method, please visit the website: https://www.fightingparkinsonsdrugfree.com.

The docs told him he had dead brain cells that would not return, and that is the cause

Howard researched more into Chinese Medicine and Medical Chi Gong.  and in Yellow Emperor’s Classic of Internal Medicine it said that Parkinson’s is a toxic liver problem as well as sluggish gallbladder.

Howard was guided into a complete Spiritual, Mental and Emotional shift as well as dietary changes and the exercises

Howard Shifke talks about his healing journey through the challenges of Parkinson’s cured with not a drug, March 20, 2018