Can the Body Really Heal Itself from Cancer?

Janet Perry, our favorite pharmacologist who joins us from time to time on the show, was handed a stage 4 breast cancer diagnosis in the Spring of 2016. She decided to use the tests offered in the allopathic medical model to track her progress while attempting to heal herself naturally. We caught up with Janet several times last year to check on her progress. How’s she doing now? Are the tumors gone? Join us to find out!! 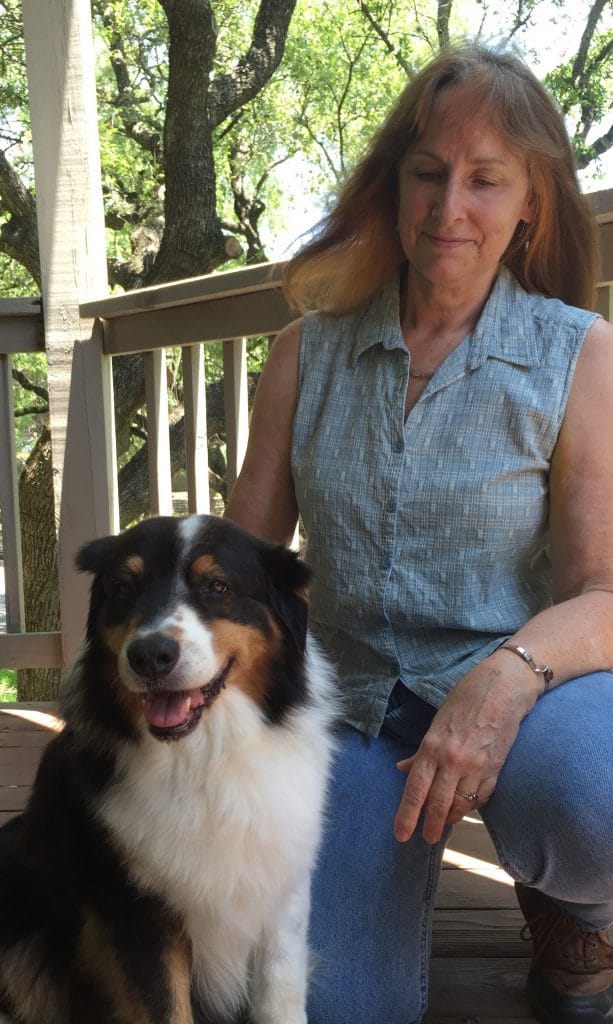 -Given diagnosis of stage 4 bone, lung, lymph, and breast cancer in April 2016. Used conventional doctors for benefit of testing and a targeted immunotherapy called Herceptin.

-Primary tumor was below an abscessed root canaled tooth on the left side, on the breast meridian. Herceptin targets certain receptors on certain cancer cells. 2013 thermography showed negative for cancer. Initial test done at diagnosis looked at her cell population, reported she did not have the receptors needed for Herceptin. Recently did a new genomic biomarker test called Guardant360, which said she did have the needed sensitive receptors.

-Up and down changes. A concussion 9 months ago had over-stimulated her brain. Counts and tumor markers get worse with stress. Janet has good blood values, good veins, feels good. Overall health is good. A blood cancer DNA test only goes up when cancer is growing. Other tests measure antigens, a more ambiguous marker.

-Janet thinks long-lived health is due to good genes. She’s had problems detoxing.

-One key to success is low sugar. Cancer ferments sugar. Want to interfere with glycolosis by depriving cells of sugar or blocking the pathway. Early on she used fermented wheat germ, which produces benzoquinones, which stops cancer being able to use sugar. Cancer cells have a large number of insulin receptors.

-KetopetSanctuary.com in Austin is treating dogs with cancer with human grade cancer treatment including a ketogenic diet. Grains and carbs are problematic for dogs.

-Supplements need to be reviewed with someone knowledgeable. Found she shouldn’t be taking GABA because of her GAD1 mutation – she can’t deal with excess glutamine. Found 23andMe testing to be very helpful; likes Livewello.com for interpretation. We can turn genetic markers off.

-Stages determined by dispersal of focal cancer to other locations.

-Dietary changes. Getting away from animal protein, which is acidifying and harder to digest. Undigested food leads to putrefaction. Took digestive enzymes when eating animal protein. Still taking collagen and One World Whey. Non GMO, all organic food, plenty of water, teas and supplements to cleanse and boost immunity. No grains, beans, legumes. Few root vegetables. Lots of non-starchy vegetables and leafy greens. Fats and ketones – should be 70% of calories. Seeds and nuts, grass fed butter, MCT oil. Not as many salads – raw foods might be problematic in too great a quantity because of digestive challenges.

-She was used to wrapping her mind around a problem. You can’t do that with cancer, it’s too big of a problem. Moved into an intuitive, sensing state. Feeling not thinking.

-Lots of stir-fries. Virgin coconut oil as cooking oil. Some organic lard to give a taste. No cooked olive oil.

-Any benefit to adding baking soda to your drinking water? Don’t do more than 2 weeks without taking a break or measuring how alkaline you’re getting. If taking with a meal, you’re slowing down your digestive enzymes. Timing and balance are concerns.

-Listen to your body, but that’s harder when you’re further out of range.

-Have to make choices. Can’t do everything that is recommended.

-Maintaining healthy cell voltage on cell membrane with grounding and glycine supplementation. Glycine boosts chlorine channel and regulates membrane potential. Collagen is a good source of glycine. Likes Great Lakes Hydrolyzed Collagen in the green can; good that it’s a big molecule and releases slower. Have to combine proteins to get complete protein. Read Ray Peat articles on benefits of collagen.

-Takes 700 mg/daily of iodine – a whopping high dose. Follows Tony Pantalleresco’s instructions for making her own. Need to build up to that dose to fend off a thyroid reaction, the so-called Wolff-Chakoff effect. Those researchers didn’t go the full 48 hours to show the thyroid goes back to normal.

-Does one coffee enema a day. Need to detox, especially with her low detox capability and low glutathione. Uses sauna and rebounder. Need to drink a lot of water with it. Soak afterwards in epsom salts in baking soda in bath for 25 minutes.

-Tricks for keeping wheat grass from getting mold. Put ½ tsp baking soda in 1 liter of water. Spray seeds when planting, spray soil. Stay on top of anything fuzzy growing. Can’t be too dry or too wet. If temps are too warm, more tendency to grow mold. Grow inside under a grow light when it gets warm.

-Janet found she had numb chin, which means a block of trigeminal nerve, and can mean metastases to an area blocking that nerve. Saw dentist Dr. Nunnally, who specializes in trigeminal neuralgia. Had a CT scan of her teeth. He found 2 bad teeth, she came in for a tooth extraction. Was already set up with IVs of vitamin C and glutathione going, when Dr. Nunnally said she had no infections, no cavitations. God had healed her.

Janet Perry and healing from stage four cancer naturally, May 18, 2017, ONE