A Natural Approach to Cystic Fibrosis

Great Ideas On Detoxification for Everyone

CF is a hereditary disorder affecting the exocrine glands. It causes the production of abnormally thick mucus, leading to the blockage of the pancreatic ducts, intestines, and bronchi and often resulting in respiratory infection. This causes impairment of the digestive functions of the pancreas and traps bacteria in the lungs resulting in recurrent infections, leading to irreversible damage. It occurs equally in males and females. The CF gene must be inherited from both parents and it can skip generations. Cystic Fibrosis (CF) primarily affects the lungs and digestive system because of a malfunction in the exocrine system that’s responsible for producing saliva, sweat, tears and mucus. There is currently no cure as its considered to be genetic. People with CF develop an abnormal amount of excessively thick and sticky mucus within the lungs, airways and the digestive system.

Malcolm Slyper is an Airline Pilot, Detoxification and fasting specialist, human guinea pig, spent last two decades traveling the world as an Airline Pilot, relentless talent and drive for sniffing out extraordinary means of healing, and getting to the root cause of dis-ease. Inspired by he early greats….. Prof Arnol Ehret, Dr Hay, Bernard Jensen, Rich Anderson, Barefoot Herbalist, The Old Armish healer, to name but a few.

This life long persuit has taken him to six of the seven continents, plethora of cities world wide, far corners of the earth spanning forests of the Amazon, mountains of Peru, Spirit healers in Brazil, extra-ordinary massage and healing techniques in the Far East, and even to Russia for the Russian Zapper, and fabled Mumio.

As a child Christina Slyper  noticed unprecedented mucus in her lung, and ongoing constipation. Growing up, she had continual colds and flu. Nothing diagnosed… no one knew back then. During her teenage years constipation got increasingly worse. Medical almost removed her appendix thinking it was appendicitis. Symptoms worsened. If she got a cold ….she was really sick for long time. Her saving grace was an active sports life which helped off set the re-occuring chest infections. A lung specialist was able to finally diagnose her with Cystic Fibrosis.

Malcolm and Christina share the details of Christina’s recovery and road back to optimal health. 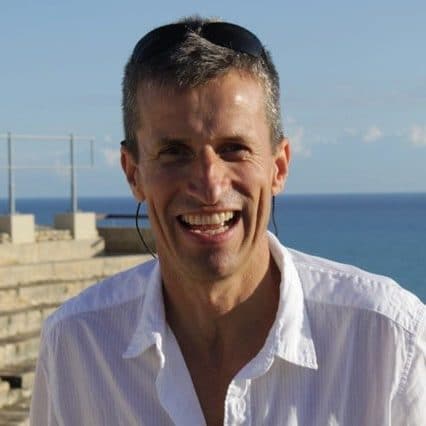 You can learn more about the Kambo frog protocol on IAKP.org and find a Kambo practitioner near you

The Art of Detox

'Malcolm & Christina Slyper – Art of Detox; A Natural Approach to Cystic Fibrosis; Great Ideas On Detoxification for Everyone – July 12, 2018' has 1 comment