-Cancer is caused by the lack of intercellular oxygen

-Sulfur never enters the cell of man; it just transports the oxygen

-Steven from N.C. calls in to ask how one should be taking sulfur; is it really necessary to dissolve it in hot water?

-How long does it take to start feeling the good effects from sulfur?

-The 3 highest producers of negative ions

-How can sulfur help older folks with memory problems or people who have had strokes?

-Getting the trash out of the blood/brain barrier

-Why do egg eaters not get arthritis?

-Why Big Pharma would love the Cellular Matrix Study to go away? 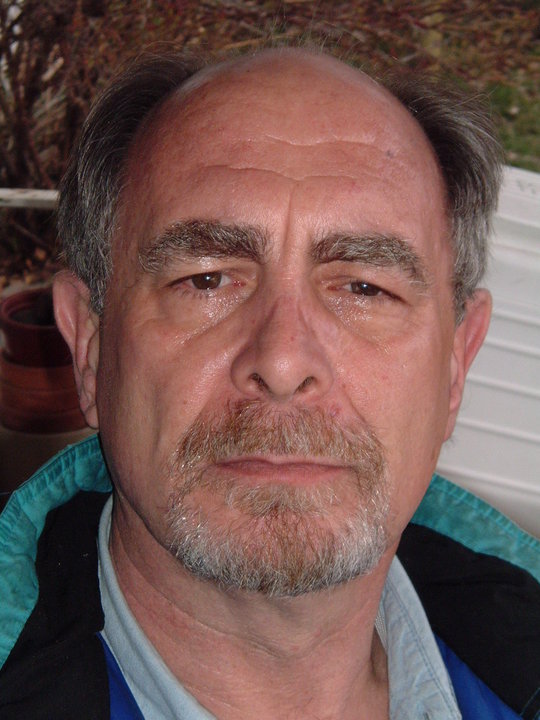 'Patrick McGean – Bringing Oxygen Into Every Cell of Your Body with Sulfur – January 23, 2014' have 2 comments