The make-up of the human gut flora is highly individual and extremely diverse. However, when a Helicobacter pylori infection is present, this bacterium displaces all other bacteria in the gastrointestinal tract, leaving only Helicobacter bacteria in the stomach. This was demonstrated in a recently published study conducted by a research team led by infectionologist Christoph Steininger from MedUni Vienna’s Division of Infectious Diseases and Tropical Medicine. If the gut flora are disrupted, it is advisable to consider the possibility of a Helicobacter infection when making a diagnosis.

The modern methods used in medical research are increasingly demonstrating the importance of the human microbiome for a person’s general health. The microbiome refers to all the bacteria that live in an organ system or ecosystem. It is constantly adapting to changes in the ecosystem, such as changes in lifestyle or eating habits, for example.

A few months ago, working in collaboration with the Austrian Society of Gastroenterology and Hepatology, a team of researchers led by infectionologist Christoph Steininger from the Division of Infectious Diseases and Tropical Medicine at MedUni Vienna’s Department of Medicine I conducted a large-scale study into antibiotic resistance of Helicobacter pylori in Austria.

Helicobacter pylori is a common bacterium that can cause gastritis and stomach cancer. Symptoms can vary a great deal, ranging from loss of appetite and nausea through to upper abdominal pain. It was found that Helicobacter pylori infection is often resistant to standard antibiotics and therefore requires alternative forms of treatment. These recent findings are currently being used to draw up new guidelines for treating Helicobacter infections. 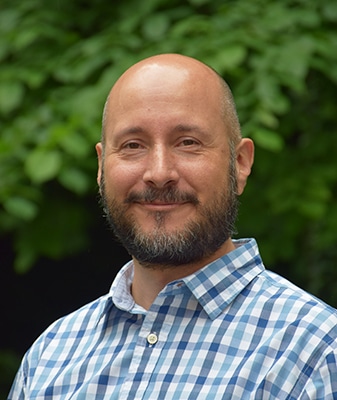 the microbiome has thousands of bacteria the do everything from immune function, emotional response and vitamin production

The gut microbiome, we get an education from Professor involved in major study of H Pylori, February 6, 2018