Orgonite is a material, a formulation, first developed by Karl Welz for his Radionics devices. However, Welz’ forumlation differs from the material that Don Croft pioneered. Welz’ employs formulation consists ofpowdered metal and quartz in a resin substrate. The formulation developed by Don Croft, with the assistance of his daughter Nora (at the time a gifted energy sensitive) rather employs metal shavings/filings/bbs/etc., with an equal ofan organic resin substrate (typically polyester or epoxy Resins) with the addition of a small chip of quartz crystal. The fundamental components are the equal parts of metal particles of a macroscopic size (not a powder) and the resin substrate; however, though not required for the basic effects of the material,adding a simple chip of quartz crystal improved the effects produced by the material for general purposes, and “gifting” in particular.

There has been a controversy, regarding the name “Orgonite”, in that Welz claims to have Registered the Trademark Orgonite. We refute that, as the term was in popular use before Welz filed for his Trademark. Don Croft has made every reasonable attempt to reconcile with Welz on this issue; however, we reject his claim of Trademark and do not honor it.

Regarding the effects of Orgonite, agreat deal of experimental data (almost all of it annotated within these pages), by many EW members, and others, have substantiated that Orgonite positively affects the Electromagnetic, and Etheric, environment in the locality of such a “device”. Orgonite has been shown to mitigate the effects of “Electro Smog” (DOR — a term byWilhelm Reich — Deadly Orgone Radiation) transforming these damaging emissions into POR (Positive Orgone Radiation — also a term coined by Reich) also known as: Life Force/Prana/Chi/Lung/Elan Vital/etc., to substantially improving the growth rate of crops within proximity of an Orgonite device (as substantiated, again, within this Forum’s texts).

Orgonite’s effects, to a significant extent, are almost certainly attributable to the substantiated phenomenon of these device’s emitting of a stream of NegativeIons which a great deal of research has show to improve health. However, most of us believe that there are additional, more subtle, phenomenon involved which the Academic Community (which is almost entirely mired in a Scientific Materialist, Reductionist, philosophy) has largely ignored in funded research. Wilhelm Reich, until he was marginalized, and then “eliminated” by US Government action, produced a wealth of primary research substantiating the existence of “Life Force” energies, and refuting a great deal of the Materialist/Reductionist Mythology of Modern Science. 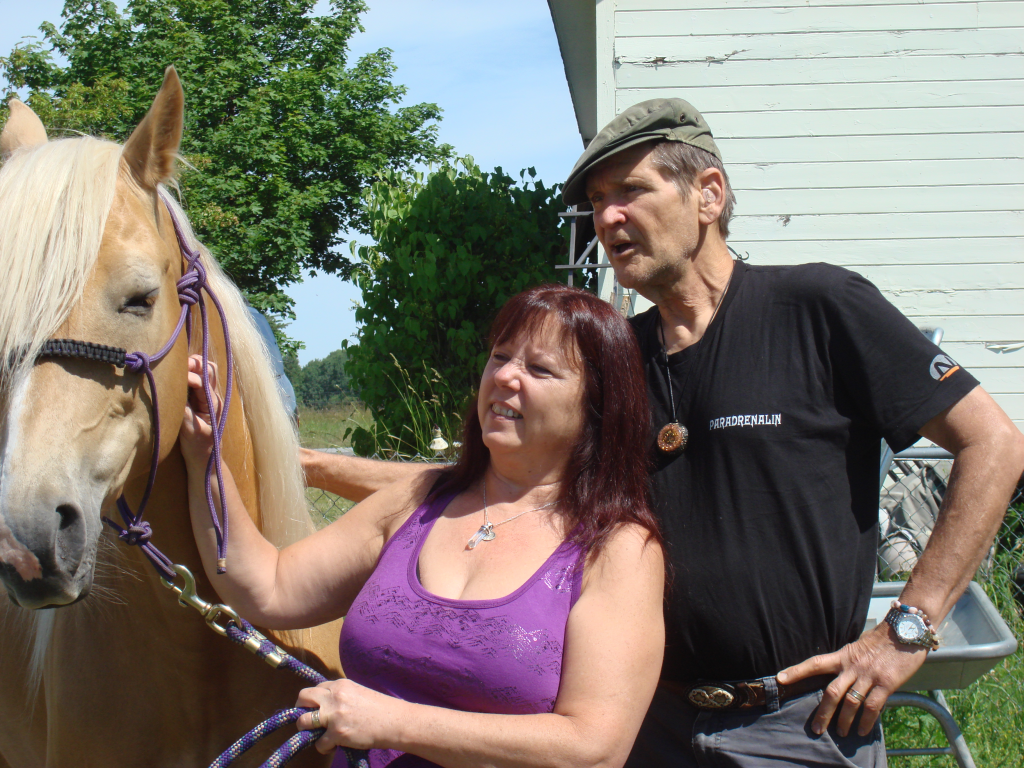 -What is Orgonite and how does it work?

-How Orgonite is helping problems in Africa

-The Crofts tell us about the “Terminator”, the best selling zapper on the market

-All parasitic organisms create acids in the body

-Creating more harmony in your home, office, and on your land by the strategic placement of Orgonite

don and carol croft on organite and healing you and the planet, february 18, 2016