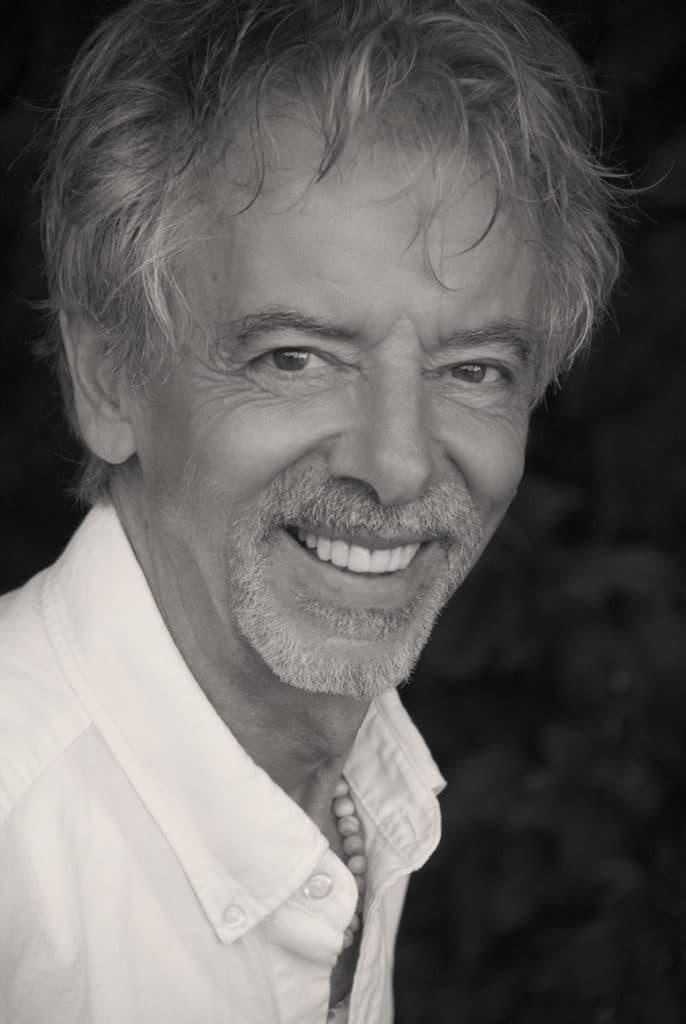 We get into some of the Taoist ideas on sexuality, ejaculations, orgasms, and healing

Does turpentine, over time, de-calcify the Pineal Gland

Dream experiences with old friends and relatives who have translated

I’m backing the slow pulse.   Some of the most energetic people I know have slow pulses.
Boron, readily accessible in Borax, is a great fluoride detoxifier.  Other things to detox fluoride include iodine, vitamin C, tamarind tea, and apple pectin:

Also from Atom and a subject we’ll dig into on Monday’s show:

So how do we, as men, disperse the (sexual ) energy, in a , pleasing to God , not hurting anyone, kind of a way?

Patrick..which of your guests should I call who can refer me to an outlet for cell phone covers so I am protected from the vibes when I carry it?  Patrick suggested contacting Ken Rhola at Fresh and Alive and also Brandon at Blue Shield, (links to both on our front page) and ask them.

Patrick mentioned a good friend who’s tuned into such matters and says there a a couple of models of cell phones that are quite safe and throw out the electro magnetic garbage away from the phone.  And even better use it in speaker phone mode.  Here are the two links we received:   Suggesting a couple top of the list for low radiation phones:

Open Phone Friday with you, Patrick and Doodle, January 4, 2019, Part One

'Open Phone Friday – From Turpentine to Sexuality and Lots in Between – January 4, 2019' has no comments