with You and Patrick Timpone

Patrick talks with listeners and ponders emailed questions from the audience, taking a look at the latest news, and having a lot of fun. You’re invited to participate; we’d love to hear from you! 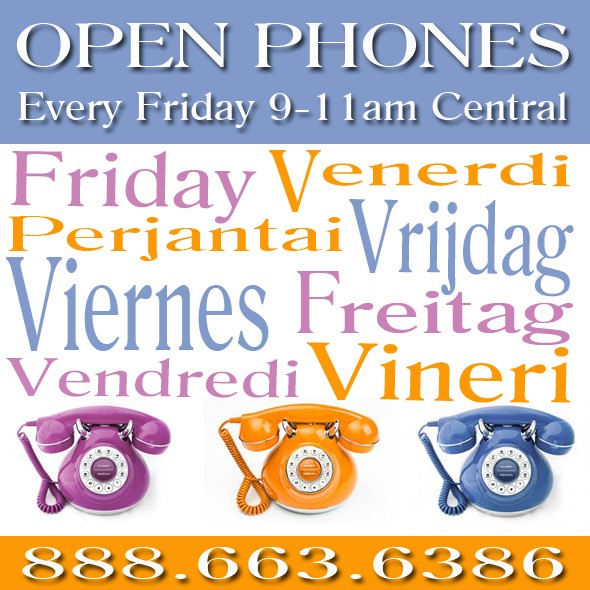 We have an in depth conversation on the growing consensus from “Reliable Sources” that fish in the ocean generally are not a problem of passing on mercury to mammals.

Our first introduction to this science is from Professor Boyd Haley, foremost expert in mercury toxicity during this 2009 interview, one of over 2,500 free shows on this site…just for you.

We wonder, speaking of the ocean, this fish consumption plays into Atom Bergstrom’s work on Yellow Fat Disease and Atom replies

Eating the entire fish protects against it.

Patrick talks about the daily protein benchmark that may be a useful guide given to us by Dr. Marlene Merritt on Thursday’s show

Dr. Merritt also talks about her experience with Dr. Ellie Phillips protocol, that she’s been on for seven years and recommends to her patients.

Patrick’s experience of the how and why of stored emotions in the body….and just how it works

I have been using sulfer about 5 years. Yesterday Dr. Rich Olree (the source for Charles Walters book, Minerals For The Genetic Code) wrote me the following about sulfur.

“A new paper came out describing how to regenerate telomeres, and when they release the sequence it was in the language provided by minerals for the genetic code. It only consisted of six letters and when I run it through the program it indicates that chlorine and sulfur are the two most important minerals for regenerating the telomeres after genetic activity.

Open Phone Friday with you and Patrick and goodness knows who else these days :), March 23, 2018 ONE

Open Phone Friday with you and Patrick and goodness knows who else these days :), March 23, 2018 TWO

'Open Phone Friday – We Heal, The Oceans Heal and Spirit Provides the Juice – March 23, 2018' has no comments