The Qur’an and Its Biblical Subtext

While the Hebrew Bible and the New Testament are understood to be related texts, the sacred scripture of Islam, the third Abrahamic faith, has generally been considered separately. Noted religious scholar – Notre Dame Theologian Gabriel Said Reynolds draws on centuries of Qur’anic and Biblical studies to offer rigorous and revelatory commentary on how these holy books are intrinsically connected in The Qur’an and the Bible: Text and Commentary, by Gabriel Said Reynolds; Qur’an Translation by Ali Quli Qarai (Yale University Press: June 2018).

Gabriel Said Reynolds is professor of Islamic studies and theology at the University of Notre Dame. He is the author of The Qur’an and Its Biblical Subtext and The Emergence of Islam and the editor of The Qur’an in Its Historical Context.

Professor Reynolds demonstrates how Jewish and Christian characters, imagery, and literary devices feature prominently in the Qur’an, in- cluding stories of angels bowing before Adam and of Jesus speaking as an infant. This important contribution to religious studies features a full translation of the Qur’an along with excerpts from the Jewish and Christian texts. It offers a clear analysis of the debates concerning the relationship of these scriptures, providing a new lens through which to view the powerful links that bond these three major religions. 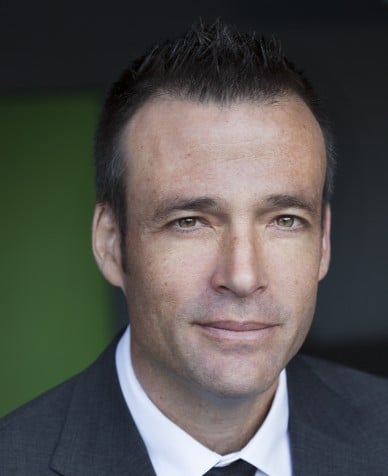 Regardless of your religious viewpoint,Mr. Reynolds gives us interesting historical facts on these holy books that may bring some clarity in understanding our World today.

Mohammad, was visited by the Angel Gabriel for over twenty years and dictated much of the Qur’an

The arguments over Mohammad’s proper successor as the profit began the Sunni and Shiite division and battles today.

Mr. Reynolds explains the origins of the Old Testament and why the Jewish people and politician insist on their ownership of Jerusalem

Stories such as Noah, heaven and hell and nature are in both the Bible and The Qu’ian

Gabriel Said Reynolds, Professor of Islamic Studies on the Qur’an and The Bible’s similarities, September 11, 2018

'Gabriel Said Reynolds – The Qur’an and Its Biblical Subtext – Politics and Religion in a Blender – September 11, 2018' has no comments