Stewart was born in Long Island New York in the late 1950’s, and from an early age, remembers encounters with Alien beings. In fact, some were not even humanoid.

His birth was even more bizarre. The doctors told his mother there was no chance she would ever have children and yet, Stewart was born. Even today, his birth is a mystery.

While in high school, Stewart was picked up at night by, what he initially thought, Extra Terrestrials, and brought to Montauk. Later on, he learned his hijackers were military officials working under the guise of E.T.’s. Because of Stewart’s “special” characteristics, he became part of the Montauk genetic experiment program. He later learned that only 1% of the people in that program ever survived.

On today’s program Patrick and Stewarts fascinating discussion travels into :
Mind Control: Just who is doing it to whom and how

Fear: A wonderful and easy way to control the population

Just what exactly was 9/11 all about?

Staged Alien Invasions: A way to unite the world and it’s government?

Inter dimensional and Over soul experiences

and so much more.
We had a good time. Enjoy the show! 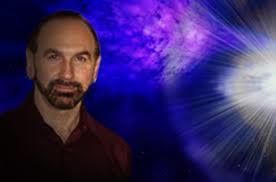 A gifted Hyperspace Intuitive, Stewart A. Swerdlow moves his consciousness beyond time and space to determine your foundational mind-pattern upon which all your life experiences are based. His great-uncle, Yakov Sverdlov, was the first president of the Soviet Union, and his grandfather helped form the Communist Party in the United States in the 1930s. To ensure that his loyalties stayed with the US government, he was “recruited” for specific government mind-control experiments, including 13 years at the Montauk Project, which enhanced his natural abilities.

Stewart, a linguist who speaks ten languages, is an expert in deprogramming and determining which Illuminati programs are embedded in the mind-patterns of any individual. His mission is to help others heal themselves in a positive way, thus avoiding the negativity he experienced.

'Stewart Swerdlow – The Programmed Mind, Interdimensions and Staged Events: Is Anything Real? – September 15, 2011' has 1 comment 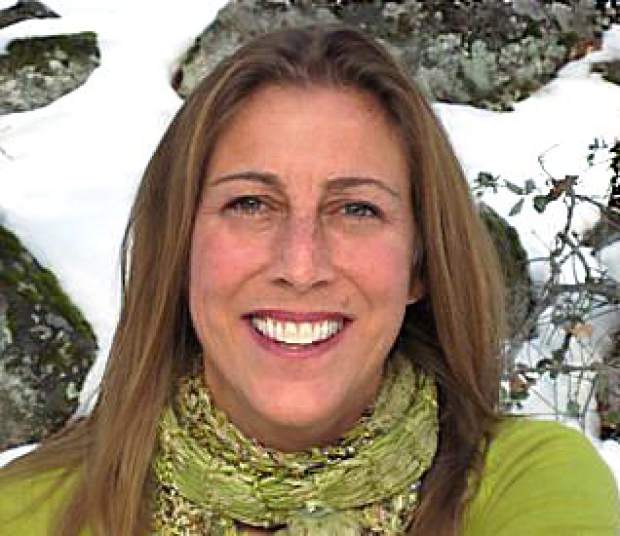 DO NOT MISS THIS SHOW!!! Reinette Senum – Former Mayor of Nevada City, CA Has Just Gotten Started Going After the Tyrants – July 13, 2020