-The coming defaults in China, how it has come

to this and how it can affect us

-The importance of tariffs that are not in effect today

-Show us the Gold. The NY Fed says they have 8,000 tons of gold many experts, including Andrew, say “It just ain’t there baby.”

-The history of where the gold has gone

-Hear us talk about the fascinating chart on show page comparing the ramp up of gold in the seventies to the S&P of today.

-Inflation is hidden in inferior products from overseas

-Would Apple moving production to U.S. be “The right thing?”

-ECB is unable to sterilize their inflation of the money supply

-700,000 Greeks are behind and paying installments on their utility bill

-The gold fix, what it is and why it’s weaking 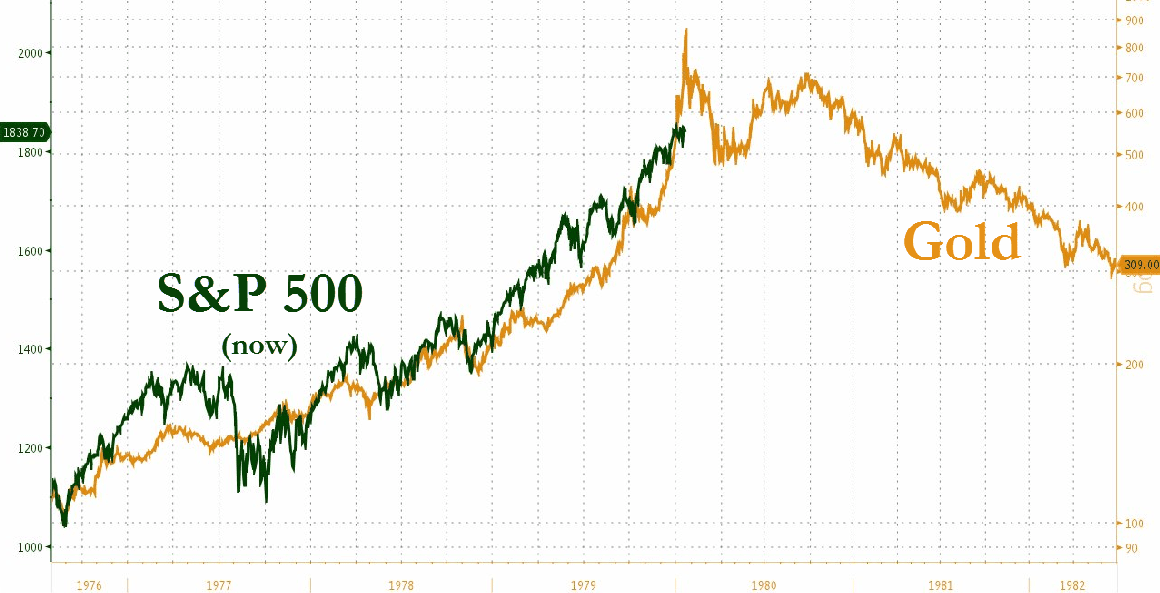 'Andrew Gause and the Real World of Money – Hidden Inflation; the Gold Fix; and Coming Defaults – January 22, 2014' has 1 comment