Jimmy and Joanne Moriarty were business people doing business in Libya since 2007 January. They made a unique enzyme that rejuvenates oil wells and cleans up sludge pits, cleans out pipelines and tanks and does a whole lot of neat things to oil. 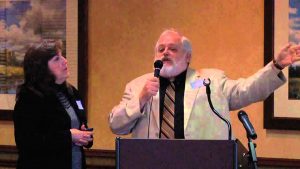 They had observed that the Libyan people were not in any way extremist Muslims. The part of the Koran that was added by the Ayatollah Khomeini talking about killing infidels was thrown out of Libya by Ghadafi because he said it was not part of the Koran. For this there was a fatwa or death order put on Ghadafi for over 20 years by the radical extremist Muslims. All religions with a book were allowed in Libya. Women were emancipated in the 1970’s by Ghadafi. No special clothing were required and all women were highly educated if they choose to be. They were doctors, lawyers, ministers, business owners, or just house wives whatever they decided.

Libya shared ½ of all the its oil revenue with its 5.5 million population. All medical care was free, if you could not get the care you needed in Libya then you could travel wherever you needed with a family member and all costs and expenses were fully paid. Education was free and if you wanted to go outside to another University that was paid in full with a stipend. When a Libyan couple got married they received a $46,000 gift from the government to start their lives. Their first home, a 2500 sq foot condominium cost 10% of their salary for 20 years and then it was theirs. Gasoline was 44 cents a gallon, all utilities were free. If you were hungry and had no money they had huge stores of food where you could get rice, milk, cheese, flour and money to buy meat. The average salary in Libya was the highest in Africa, higher than China or India at $15,800 a year. If you had a college education and could not find a job you received that money until you found a job. (READ MORE)

We’ve always suspected the war in Libya and the killing ofGhadafi was about something other than the lie mainstream media was feeding to us. F. William Engdahl told us. Jackie Jura told us. But the Moriartys were actually there and give us a firsthand account of how and why the beautiful country of Libya was destroyed along withGhadafi. Fascinating interview!

the truth about libya with jimmy and jeanne moriarty, october 24, 2016,

'Jimmy and Joanne Moriarty – What Was Really Behind the Libyan War and the Killing of Ghadafi ? – October 24, 2016' have 4 comments 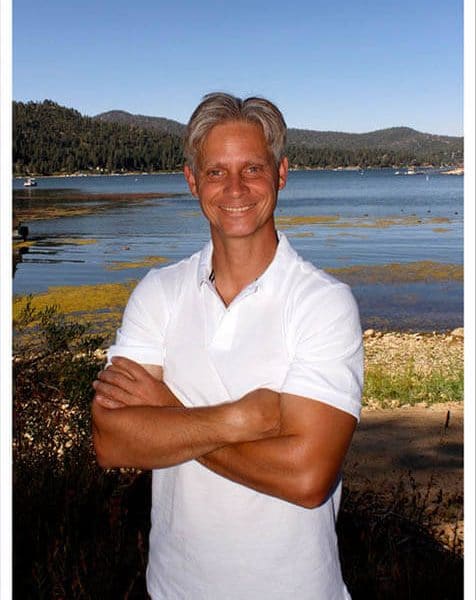 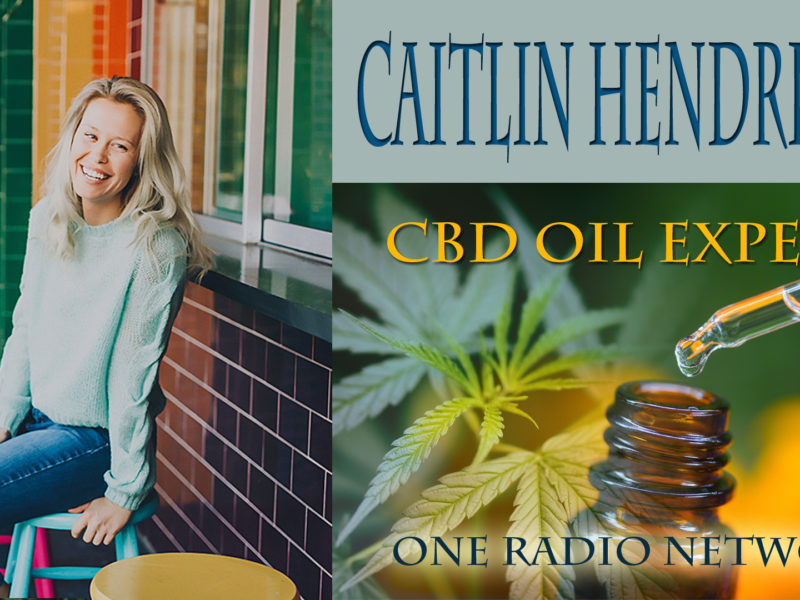 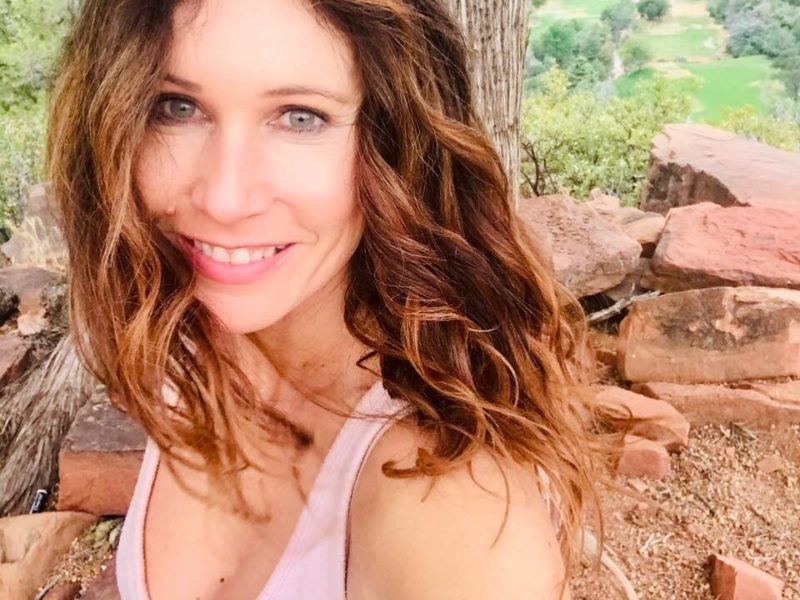