Growing Veggies in a green house

Getting the best ratio and utilization of minerals

Productive things to do now for your outside garden 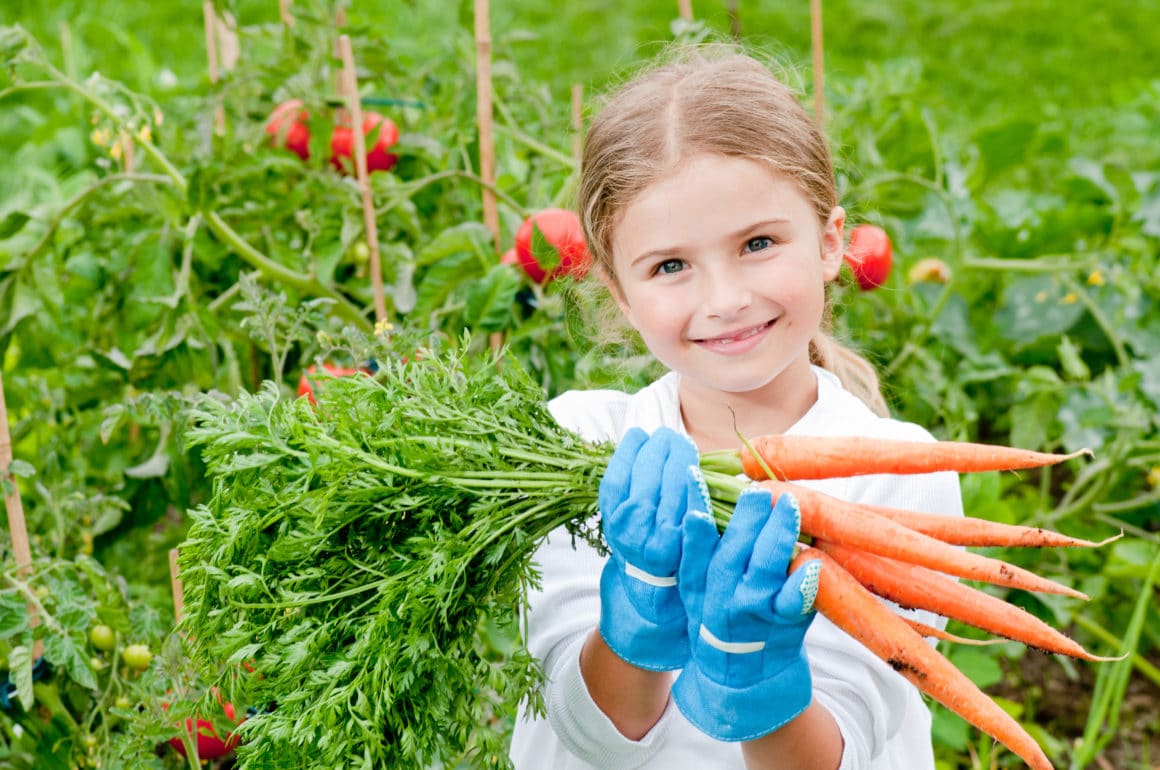 Fish Emulsion and minerals in your vegetables

The history of Bison and Cattle on the environment

How glyphosates is being used on all non organic, non GMO wheat i

The necessity for extra sulfur in our diet

The complete story on Neonicotinoids, and their relationship with pollination…it ain’t pretty

Bees and their ability to get into chemical laden plants

George says if their is excess Carbon in the atmosphere, the issue can be solved in a few years with proper agriculture.

The keys and methods to proper PH of your soil

George Altgelt on soil building, growing inside, mineralization and much much more, November 7, 2017 ONE

George Altgelt on soil building, growing inside, mineralization and much much more, November 7, 2017 TWO

'George Altgelt – Growing Food In Winter; From Sowing to Harvest – November 7, 2017' has no comments