And Usually Does!!!
Come play doctor with us!
Patrick talks with listeners and ponders emailed questions from the audience. Call in and participate on Fridays; we’d love to hear from you!

-Ayurveda: Patrick talks about Dr. Lisa Raskin, our guest from yesterday, and how eating in time with the sun is explained in Ayurveda which is a bit different from eating in time a la Atom Bergstrom

Atom Bergstrom adds:It takes 1,056 gallons of water per gallon of brewed coffee.There’s plenty of water in California, hidden underground by billionaires on their private land, including Dick West, the creator of TV’s Law & Order.Not to worry. Erin Brockovich is down on the case! *:-)/\:-) high five

-Robert calls in to discuss lipospheric vitamin c; could it help keep him off heavy duty Hep C drugs? Jon writes in about his sister taking a Hep C drug which cured the disease, but caused hair loss. Jon ends up calling in to give more information

-Jon tells us how he cleared up his allergies 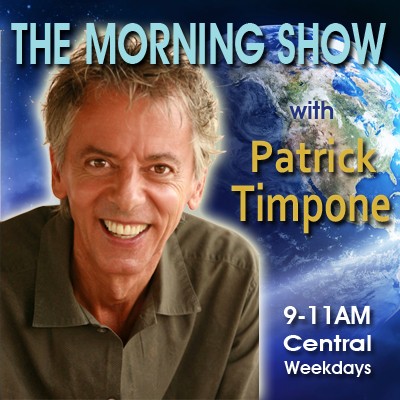