Based on some old technologies, and some very new technologies…
Bitcoin is the result of combining…
cryptographicencryptionsecurity +the idea of a limited quantity
commodity, similar to gold and silver (where there’s only so much of
it), and using it as money +the idea of massive numbers of computers
connected by the internet… forming a strong,resilient,
indestructiblenetwork.

It’s called acryptocurrency. Since the invention of Bitcoin… Money will never be the same. 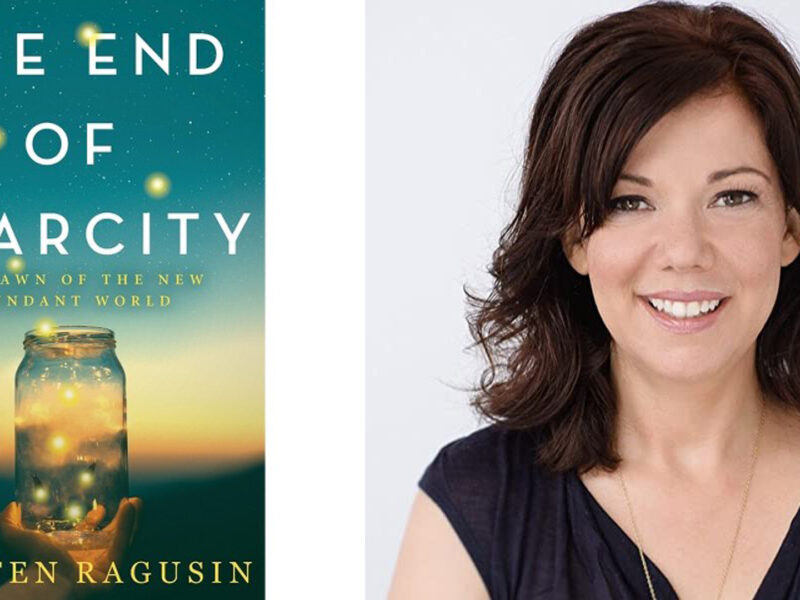 Kristen Ragusin | Money Is Debt That We Create When We Borrow; If We Don’t Go Into Debt, the Whole Thing Crashes | January 24, 2023

Fred Dashevsky | Prepare Yourself for a Wild and Crazy Year In the Real World of Money | January 4, 2023